Many years ago around this time of year I would love to grab the camera, tripod and a few rolls of film before vanishing into the hills for a few hours; I’d love the crisp morning air, the light glinting off the Fell tops and those perfect reflections in the lakes. Misty mornings were a nightmare, gone where the clean defined lines that I loved to photograph, reflections were lost to the blurring swirling mists, a misty morning in those days was one to leave the camera behind and get lost in a good book. So what in the intervening years has changed?

Now the first hint of mist and I’m looking to see where the light is coming from and where the best angle would be to catch the receding trees, maybe it’s the immediacy of digital photography that means I now know what I’m taking; plus when compared to the days of lugging round a medium format camera, light meters, and multiple rolls of film then carrying a dSLR is so much easier and perhaps invites you to carry it with you more. Add into the equation the cost and it becomes easier to understand why I take more photographs these day, when I was using roll film I could get five photographs per roll (well I could get fifteen photographs on a roll but I always bracketed the exposure to make sure I got the photograph which meant taking three photographs per scene – unless of course the light was really tricky to calculate when I’d end up taking five photographs for the one scene :-)). With digital of course once you have your memory card you can take as many photographs as you like (space on the memory card permitting of course), I’m no longer concerned that taking a photograph could be a huge waste of time and money. Whether this is a good things or not remains to be seen, I’d spend quite a long time over a photograph in the days of film, because I knew it was a relatively costly process then I wanted to get them right every time.

Cost and equipment are not the whole answer though, I know why I don’t mind misty morning any more (in fact I look forward to them), my tastes have over the years changed, a misty morning with trees blurred and ill defined leaves so much more to the imagination, you can effectively get lost in the mists and in your mind. When I first looked down the lane and saw it disappearing into the grey morning mists it triggered more of a sense of adventure than a crisp clear morning would have done.

It’s strange what can trigger the imagination, and yes I realise I go on and on about imagination and inspiration, but sometimes getting the imagination fired up early in a morning really gives me a boost and sets me up for the day. I took around fifty photographs this morning, not all of them are worth looking twice at 😉 but if one of them fires my imagination again when it’s flagging a little I’ll be a happy chap. 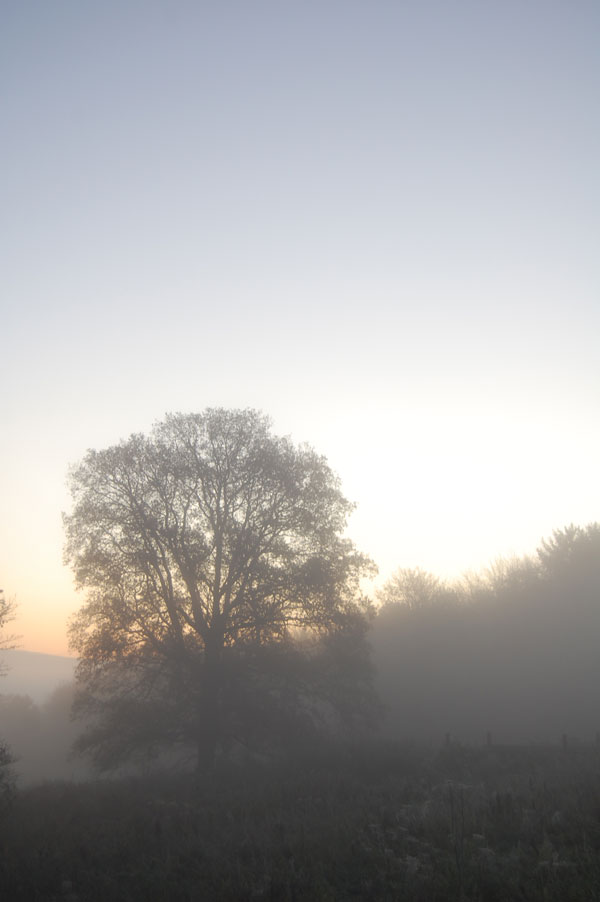 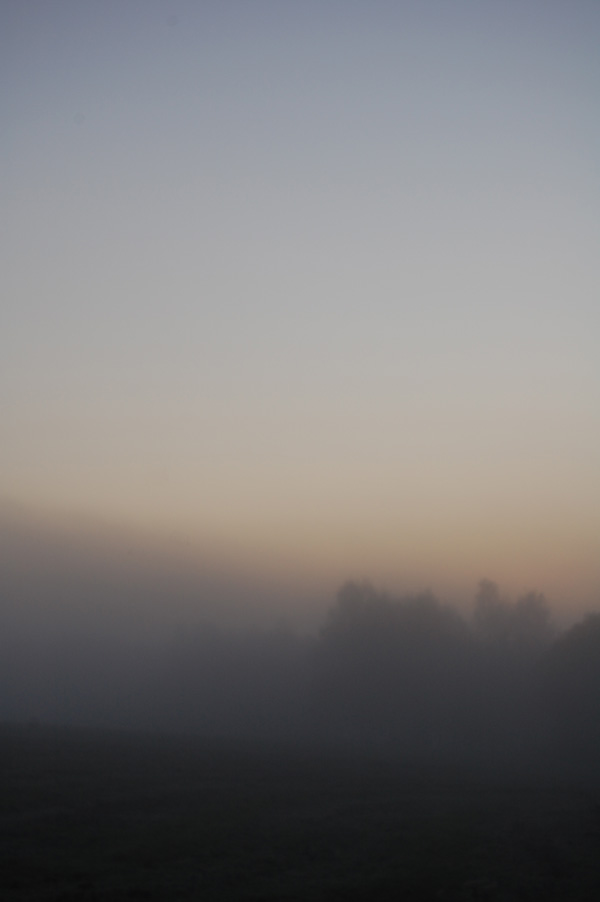