Well, ‘slight’ might be stretching it a bit 😉 This morning we visited Pendragon Castle which is located in Mallerstang, just outside Kirkby Stephen, Cumbria. The reason for our visit was mainly down to the Aubretia I’d spotted on the castle walls yesterday (when I had no time to stop and no camera with me either). It was a cloudy morning and the light was poor, but as they’d decided to start spreading brown stuff on the field next to the house a trip out with the camera was a better option than gardening 🙂

At some point during the fifth century Uther Pendragon who was amongst other things the King of sub-Roman Britain and father to King Arthur. This is of course all according to legend, the recorded facts about the castle are that it was constructed in the twelfth century by Ranulf le Meschin, 3rd Earl of Chester. The castle was attacked a number of times and left in ruins at one point before being rebuilt then eventually left to the elements. It is now privately owned but is accessible to sensible visitors 😉

Anyway, I took one or two photographs 🙂 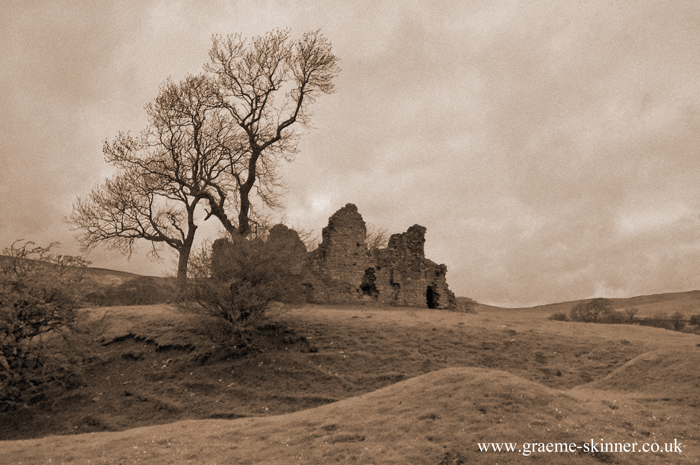 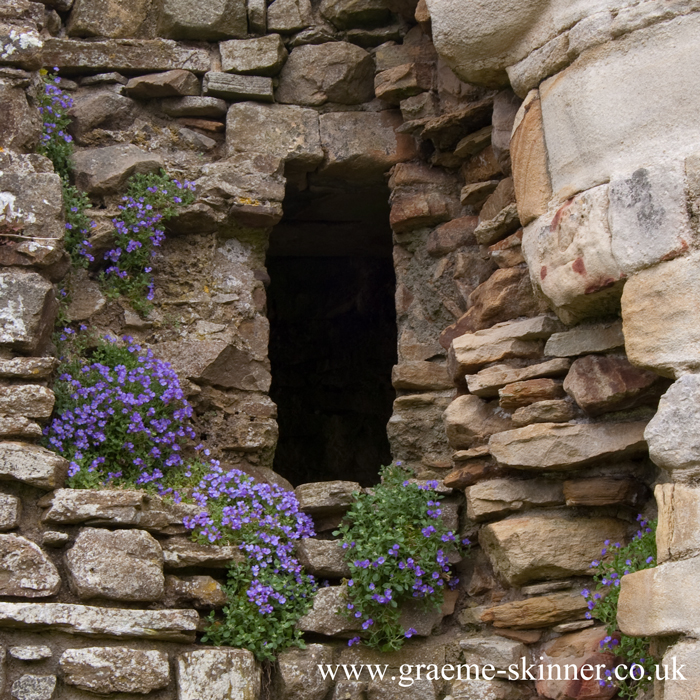 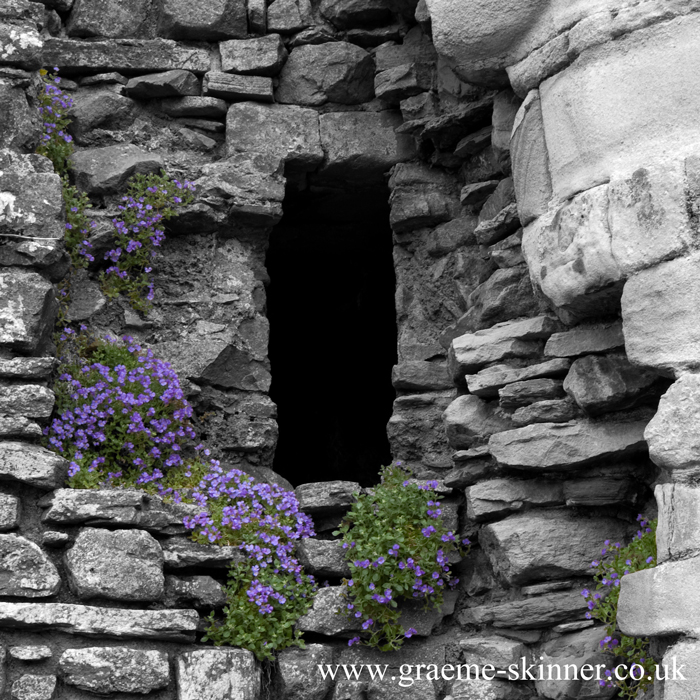 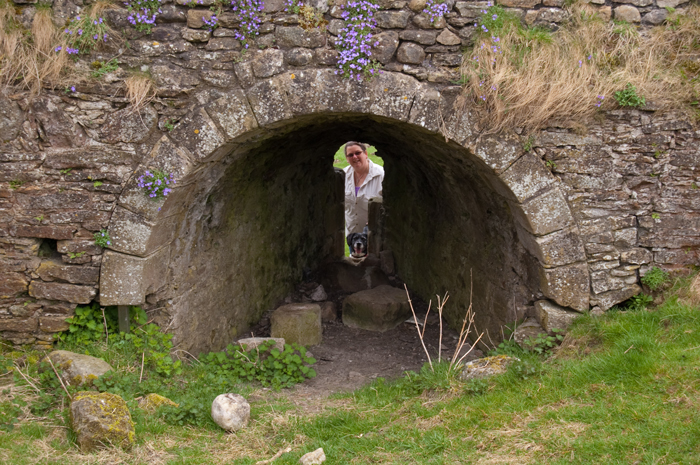 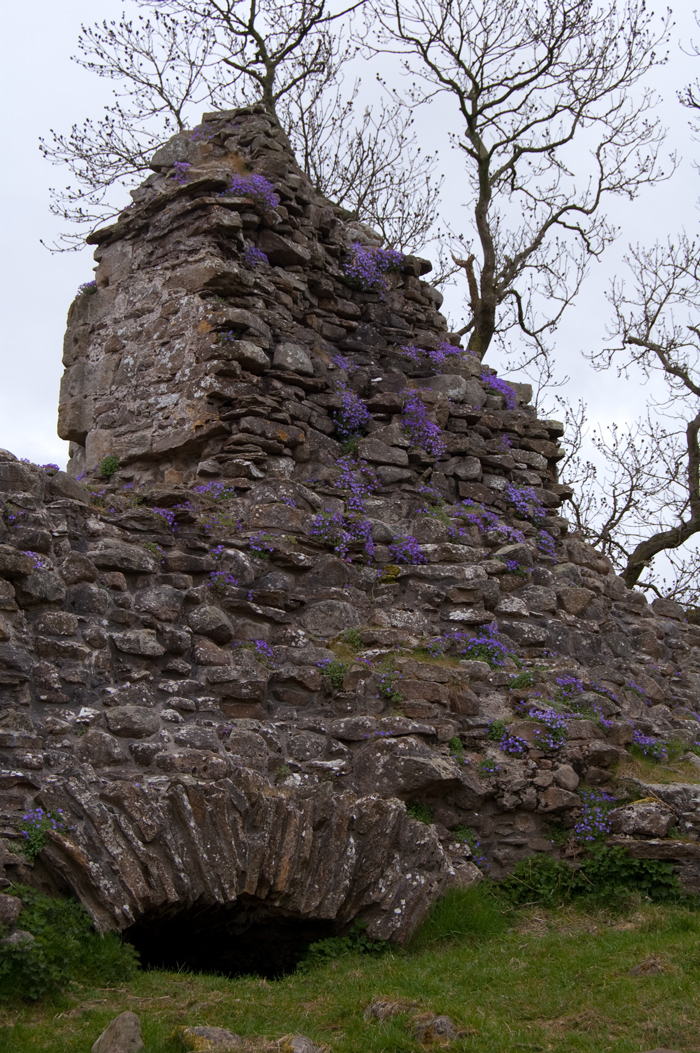 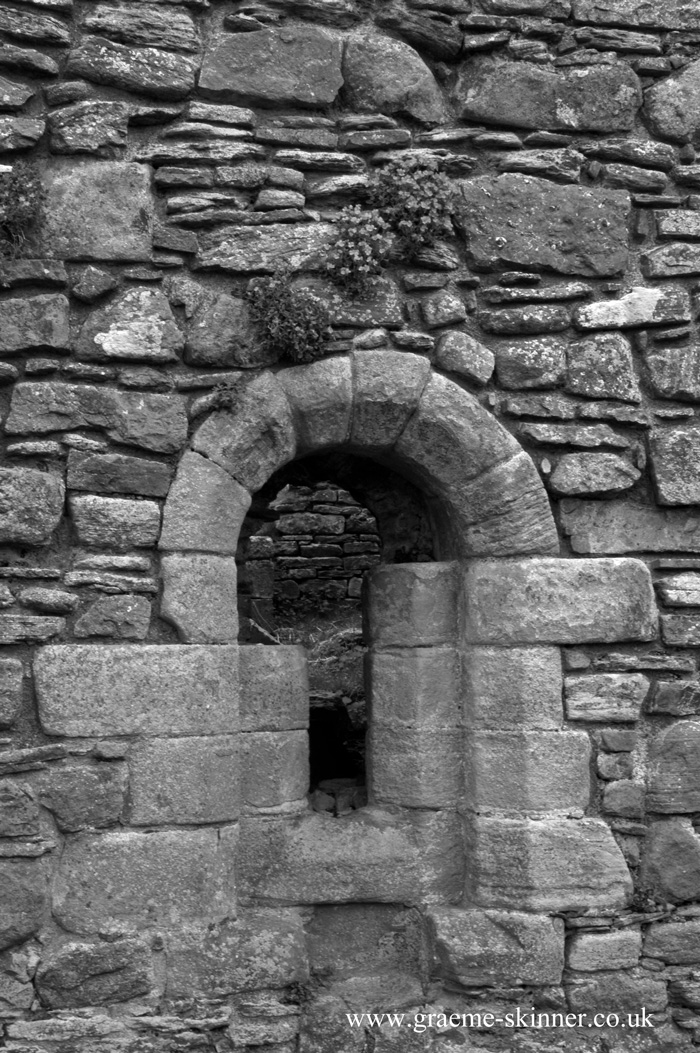 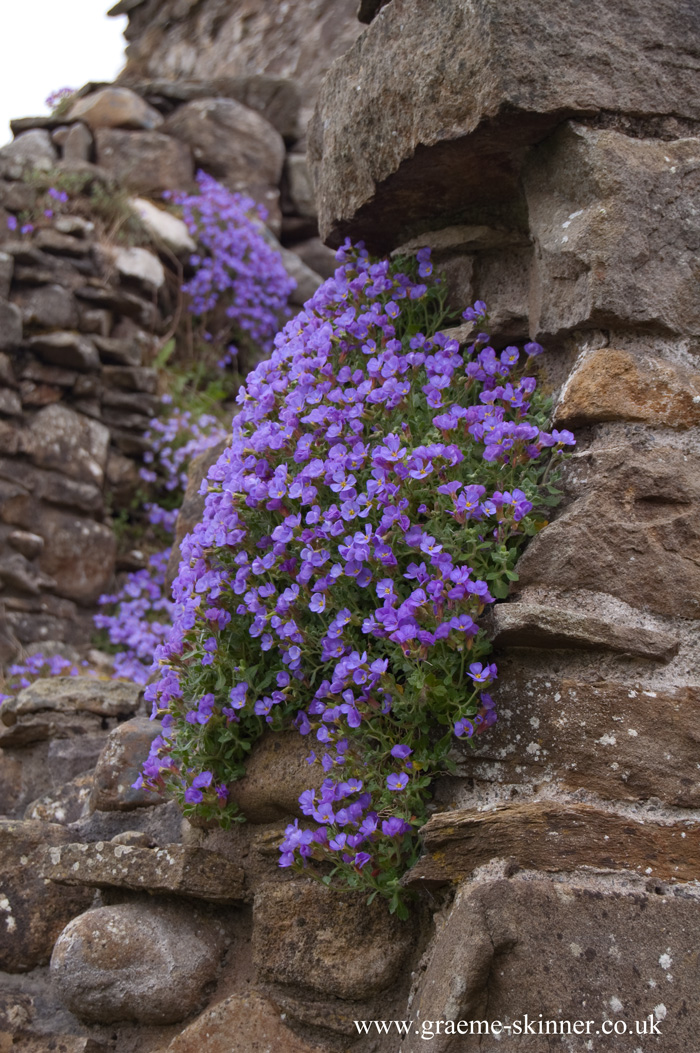 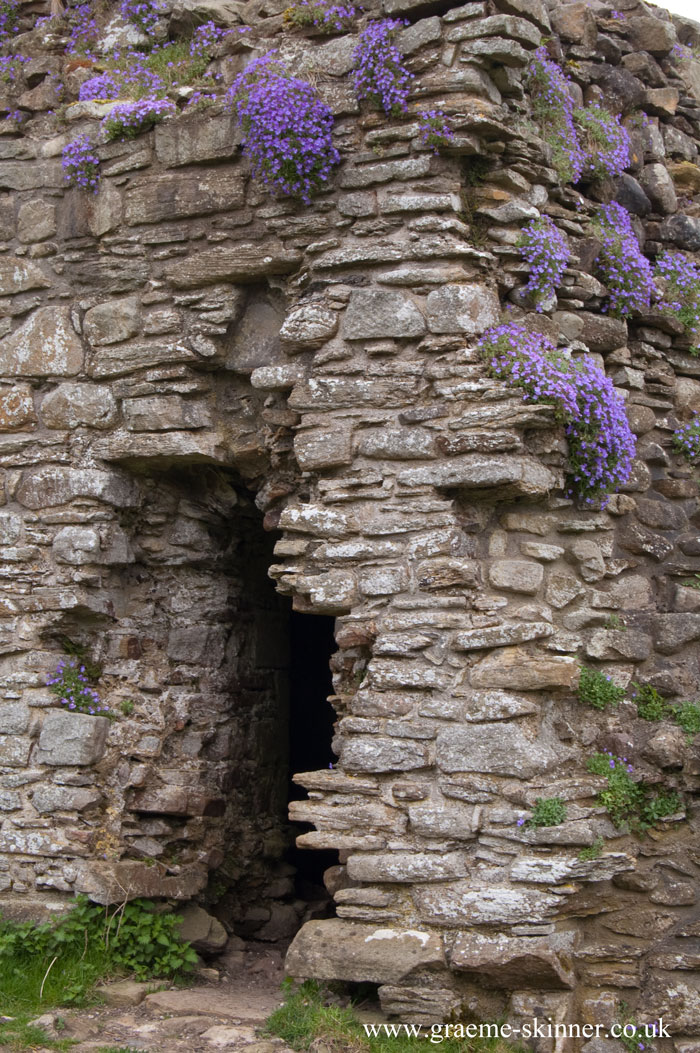 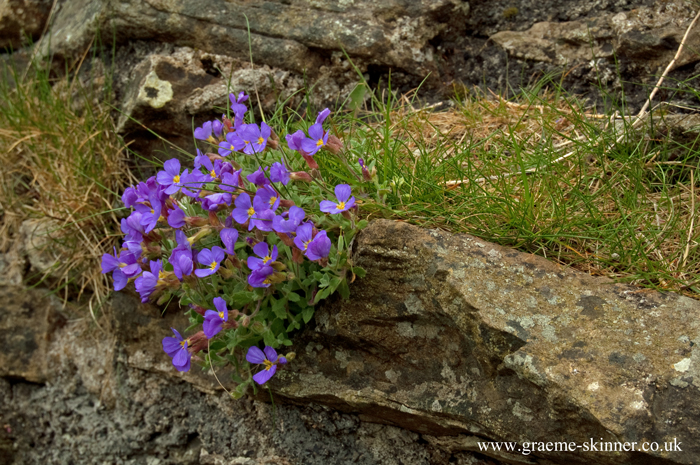 2 Thoughts to “In need of slight renovation”