Okay, we paid a visit to Whitby during our weeks holiday, we didn’t find Dracula (though rumours abound that he was off rock pooling nearby), we did see a statue of Captain Cook (though given the treatment the statue had received from the local seagulls I decided to rename him ;-)). 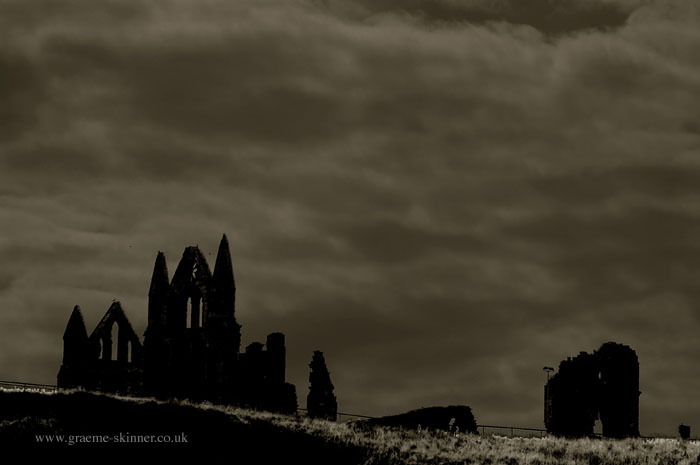 When I was looking at the photograph of the Abbey above full screen in Photoshop I spotted a nice little joker in the distance and had to enlarge it 😉 well, you have to really. 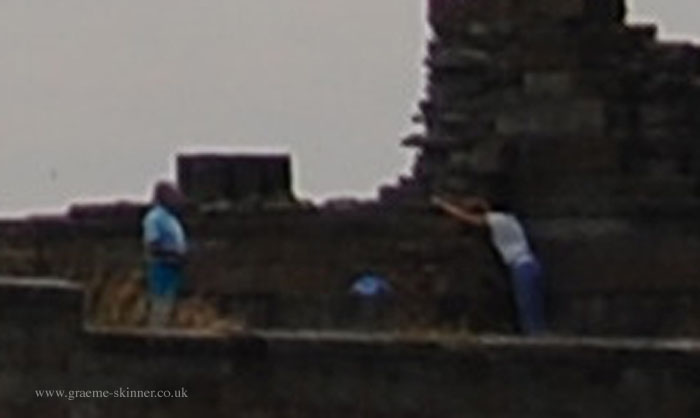 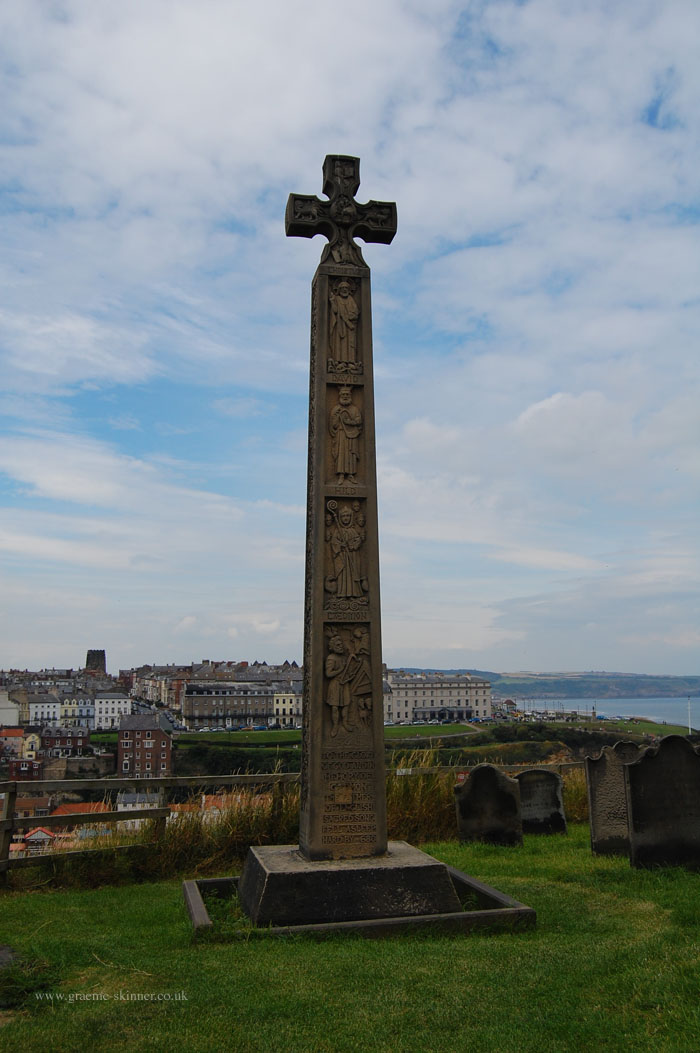 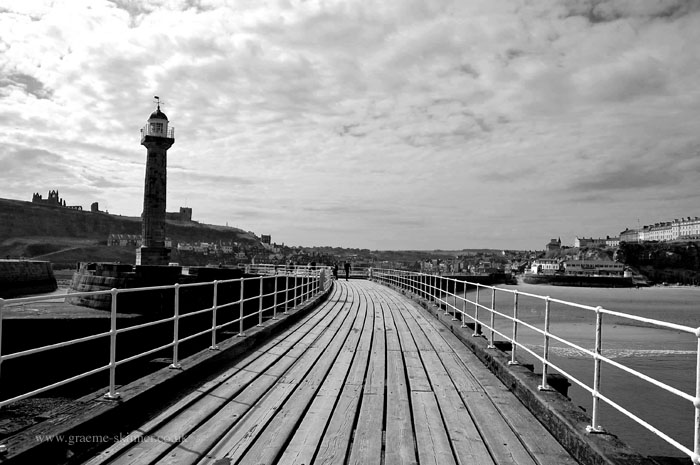 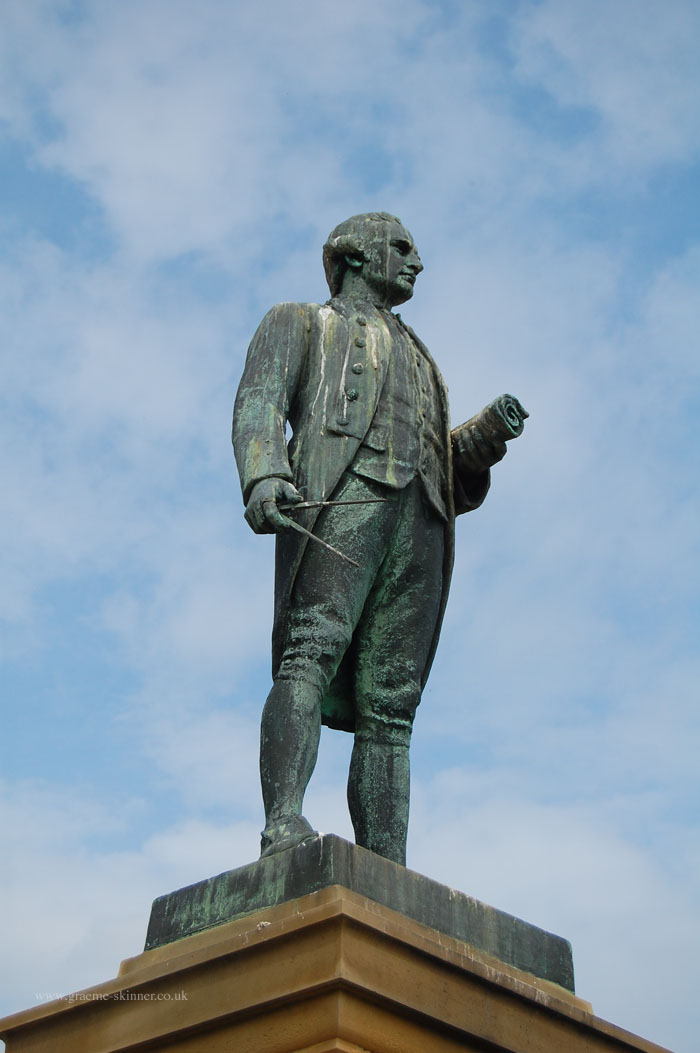