I went down to the River Eden at Langwathby this morning to see how it looked in the moonlight. Mist was rising from the water and the Moon was silhouetted behind the trees on the river bank, the only sound I could hear was a few ducks muttering away on the far bank. Then the ducks stopped their chatter (which was probably the result of me making so much noise getting there), and the mist whipped up surrounding me. It was one of those moments where you feel like you’ve stepped from reality and into fantasy, if some wizard complete with pointy hat had popped up and said hello I don’t think I’d have blinked at that point (okay, I may well have screamed and sprinted back to the car but lets not get too picky). The moment was fleeting though as a truck rumbled over the temporary* bridge behind me pulling me kicking and screaming back to the real world. It was nice to know that fantasy was so close though 😉

Anyway, I took a couple of photographs which is essentially what I went for 😉 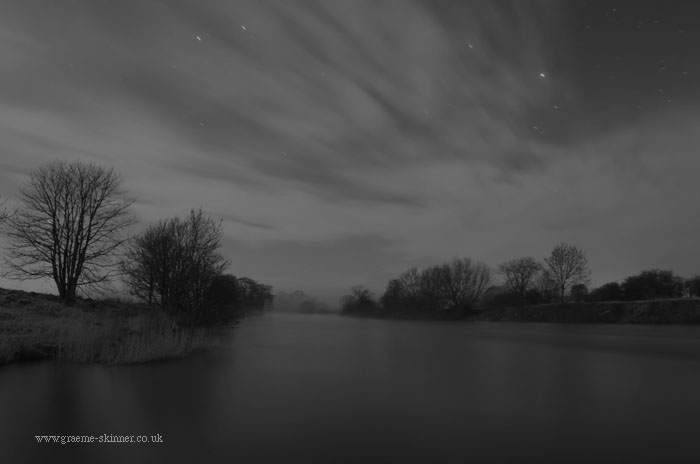 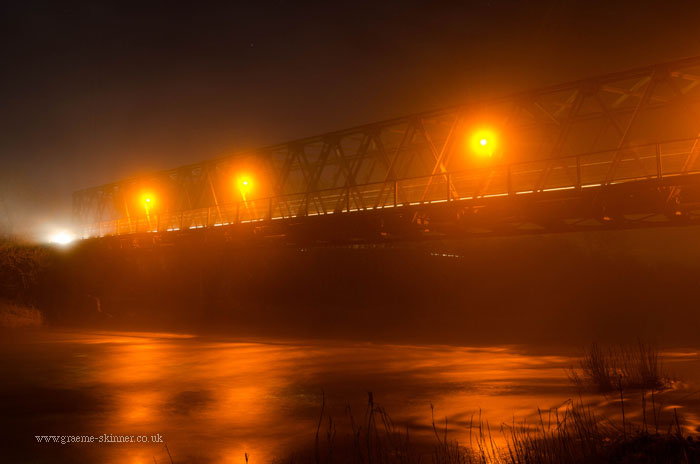 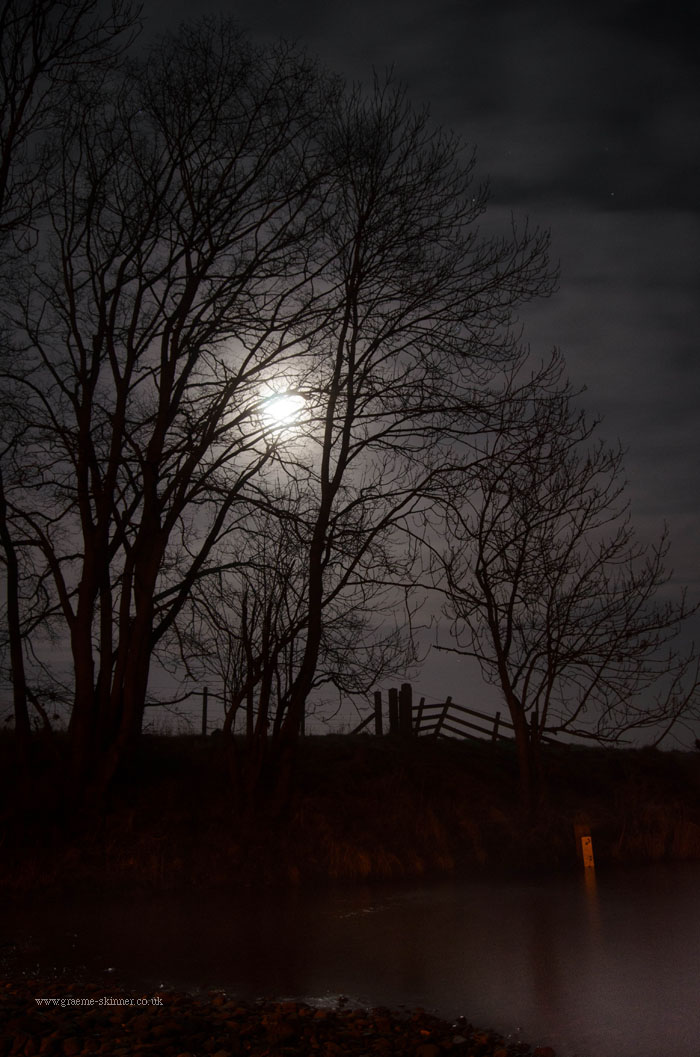 *I believe Langwathby Bridge is the longest standing temporary bridge in the Country, built in 1968 it’s not doing too bad 😉

One Thought to “Morning Magic”