Today I decided to play with type, I’d had some text in mind for a while but didn’t have the right background for it. Thankfully today I managed a couple of photographs before the Sun came up one of which fit the bill quite nicely. So I tweaked the photograph, trimmed it to size, and then started playing with type.

After a few false starts I was getting somewhere and in the end was fairly happy with the result, then I decided to check the text….. 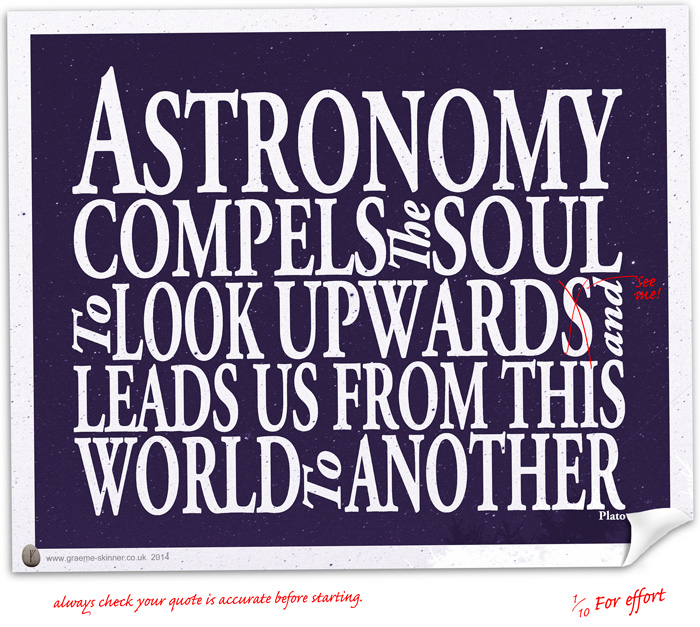 Not a problem, it’s all digital after all 😉 no, hang on, I’d flattened all the files in Photoshop as I wouldn’t need to touch it again would I :-/ There were two options at that point, ignore it or start again… 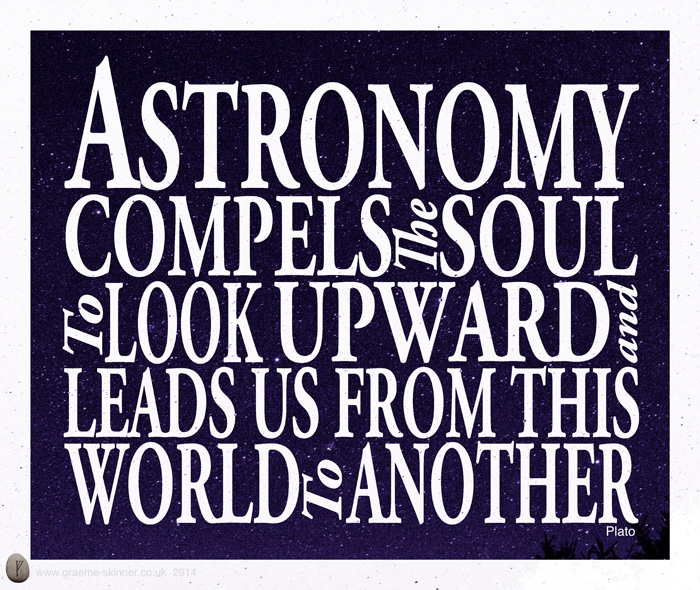 Still there have been worse typographical errors in history…. 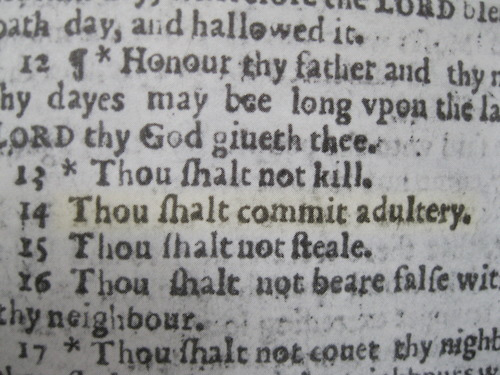 Just to clarify though, my error wasn’t really a typo as –

The term [typo] includes errors due to mechanical failure or slips of the hand or finger, but excludes errors of ignorance, such as spelling errors.