We had a week away to recharge batteries and relax for a bit, during our week away we managed a few trips to see new sights and wander for a while in the woods. In the end we visited Staward Gorge which we had driven past numerous times but never stopped at, we walked around for a while in the First of Ae which Hugo really enjoyed 😉 We drove down the top of the Cumbrian Coast wandering down to see the monument to Edward I (Longshanks) who died at Burgh-by-Sands, from there we drove down Bowness-on-Solway and Port Carlisle stopping for a while by the sea to wander. Oh yes, I managed to photograph a few birds who were busy rummaging for food near the caravan 😉 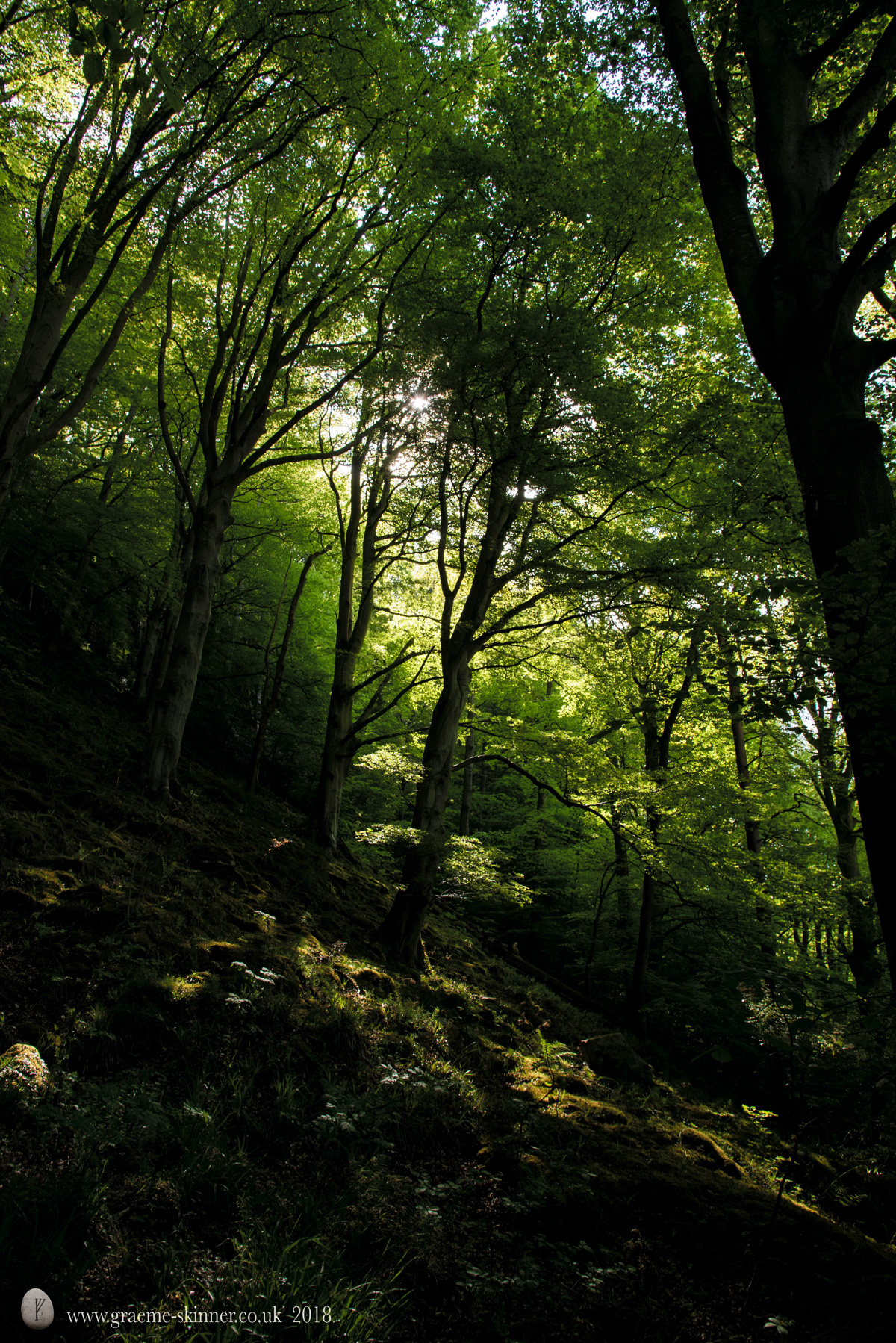 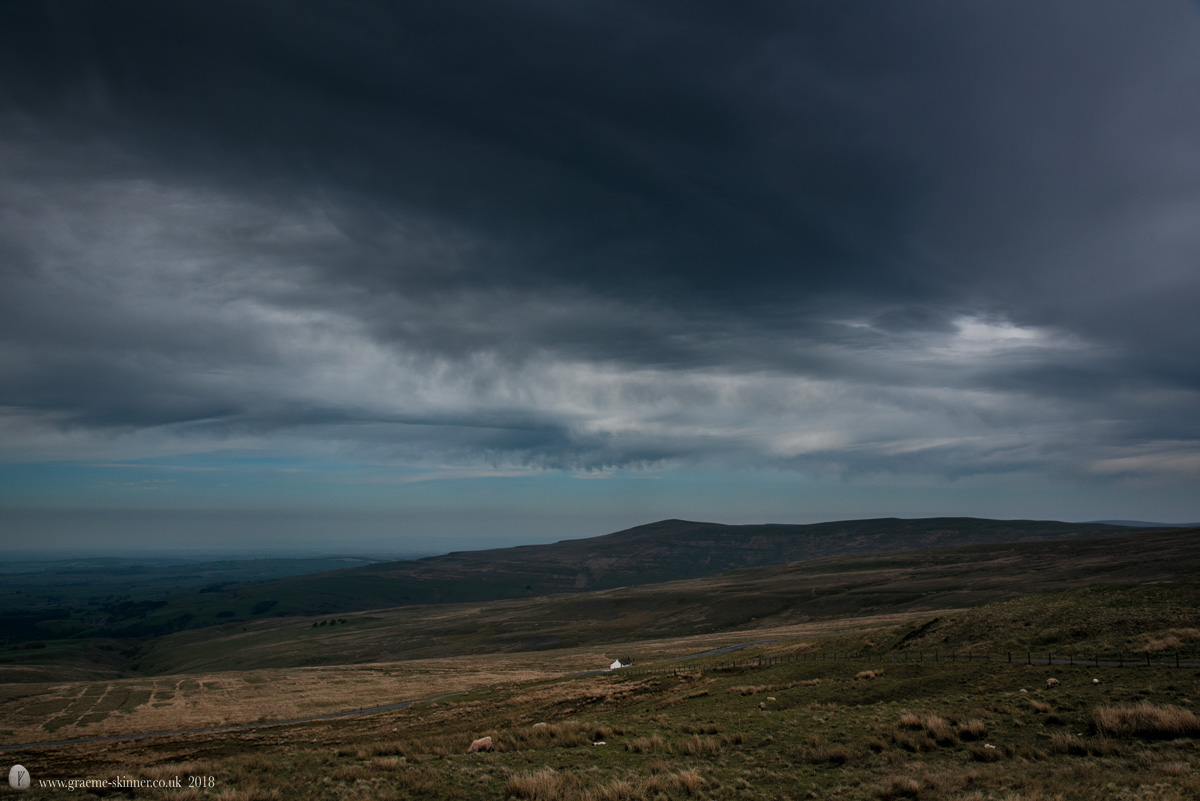 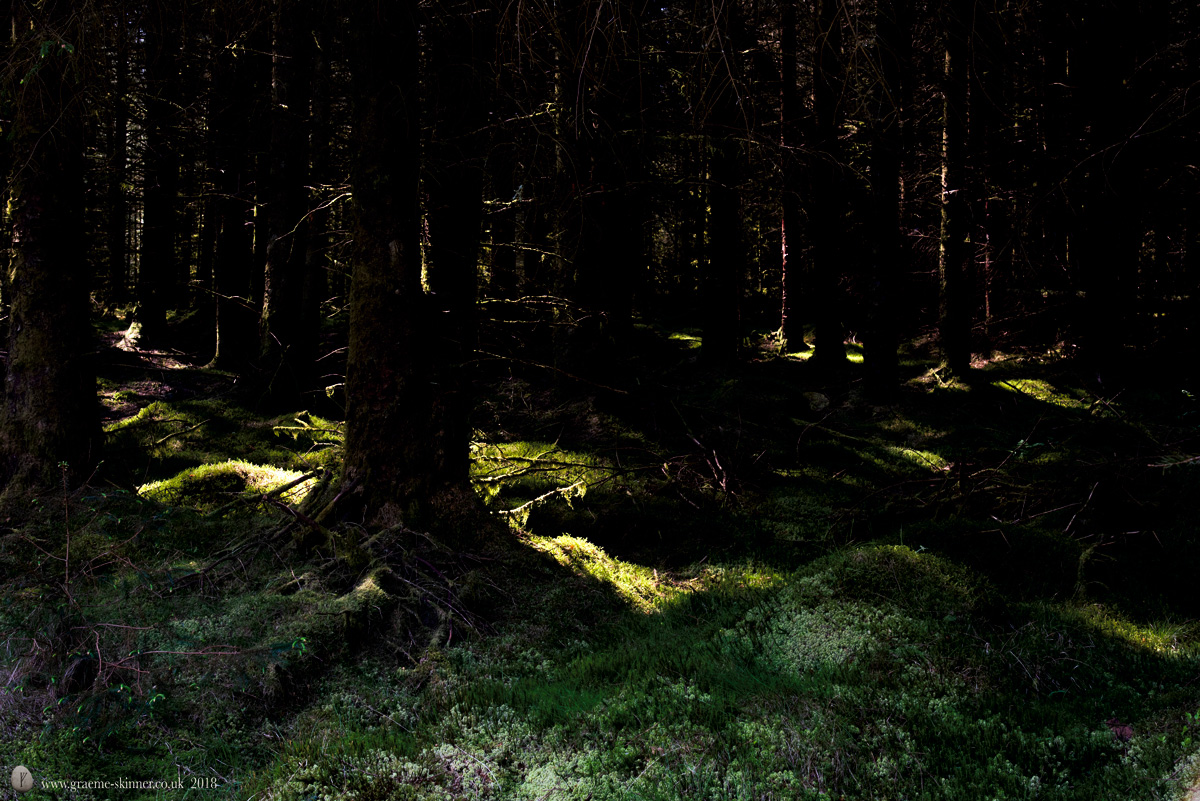 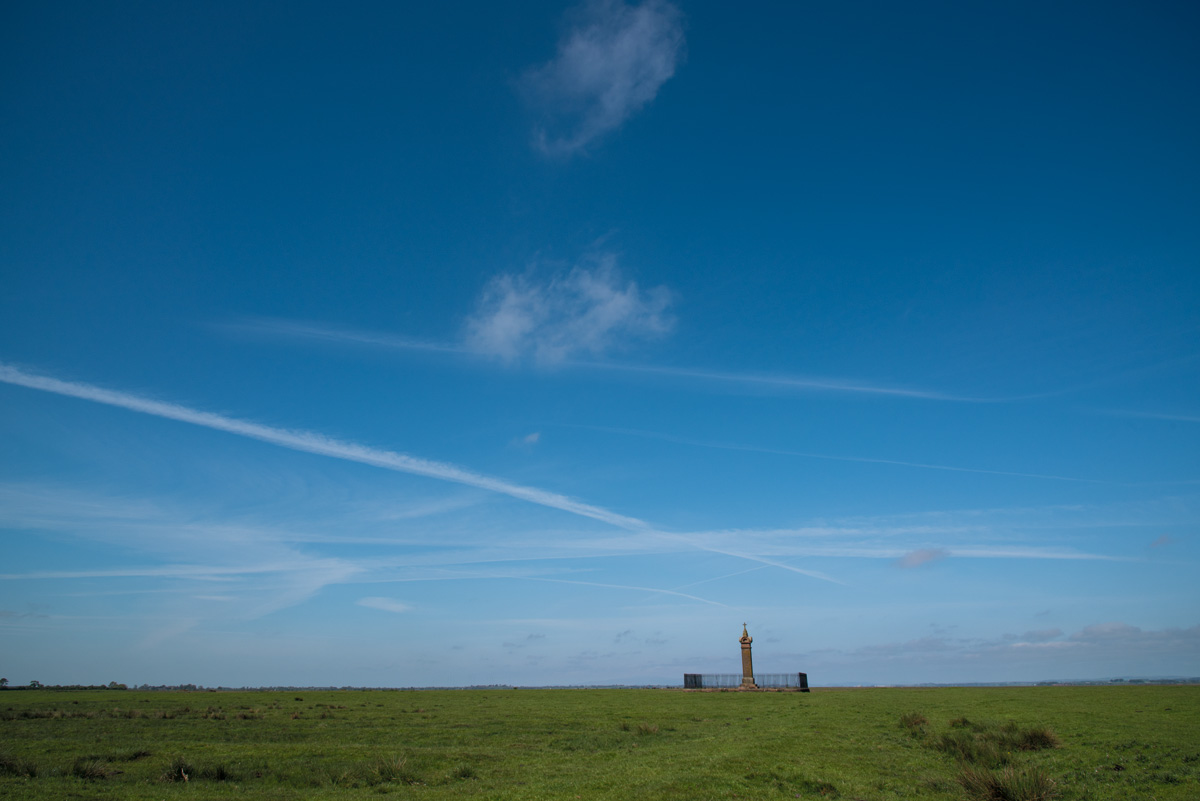 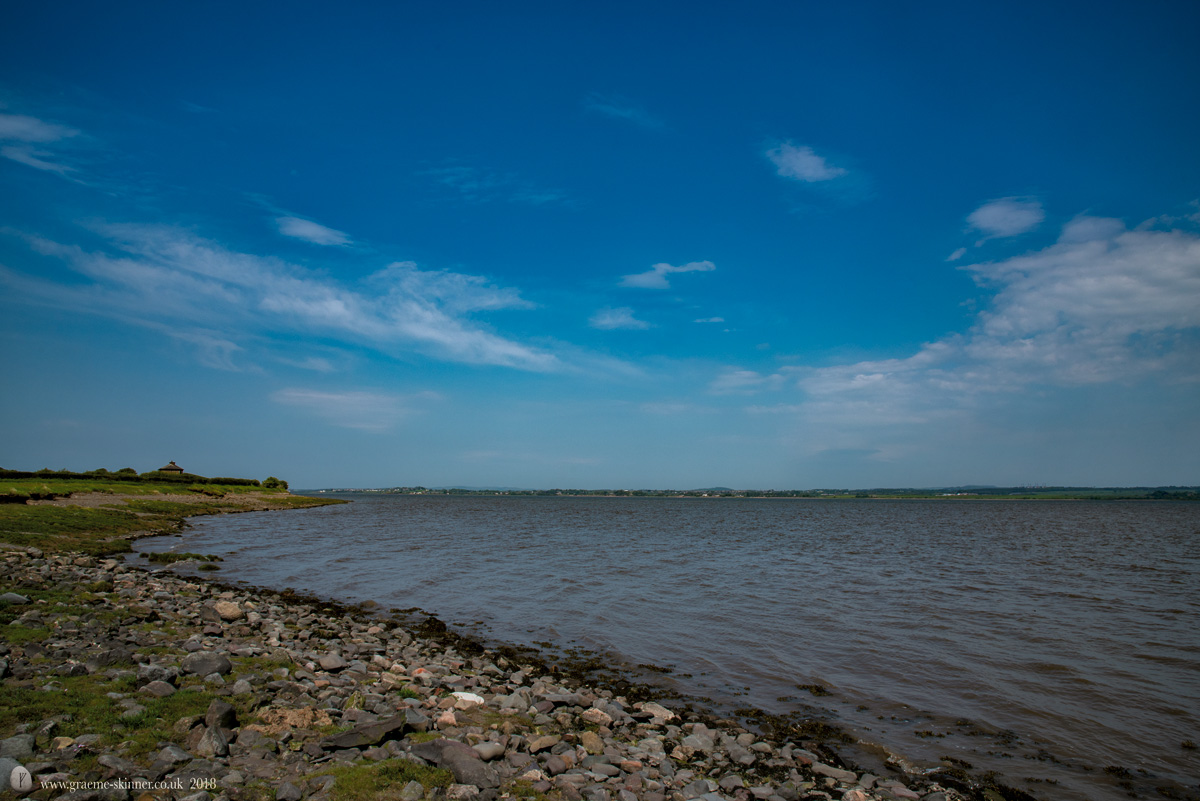 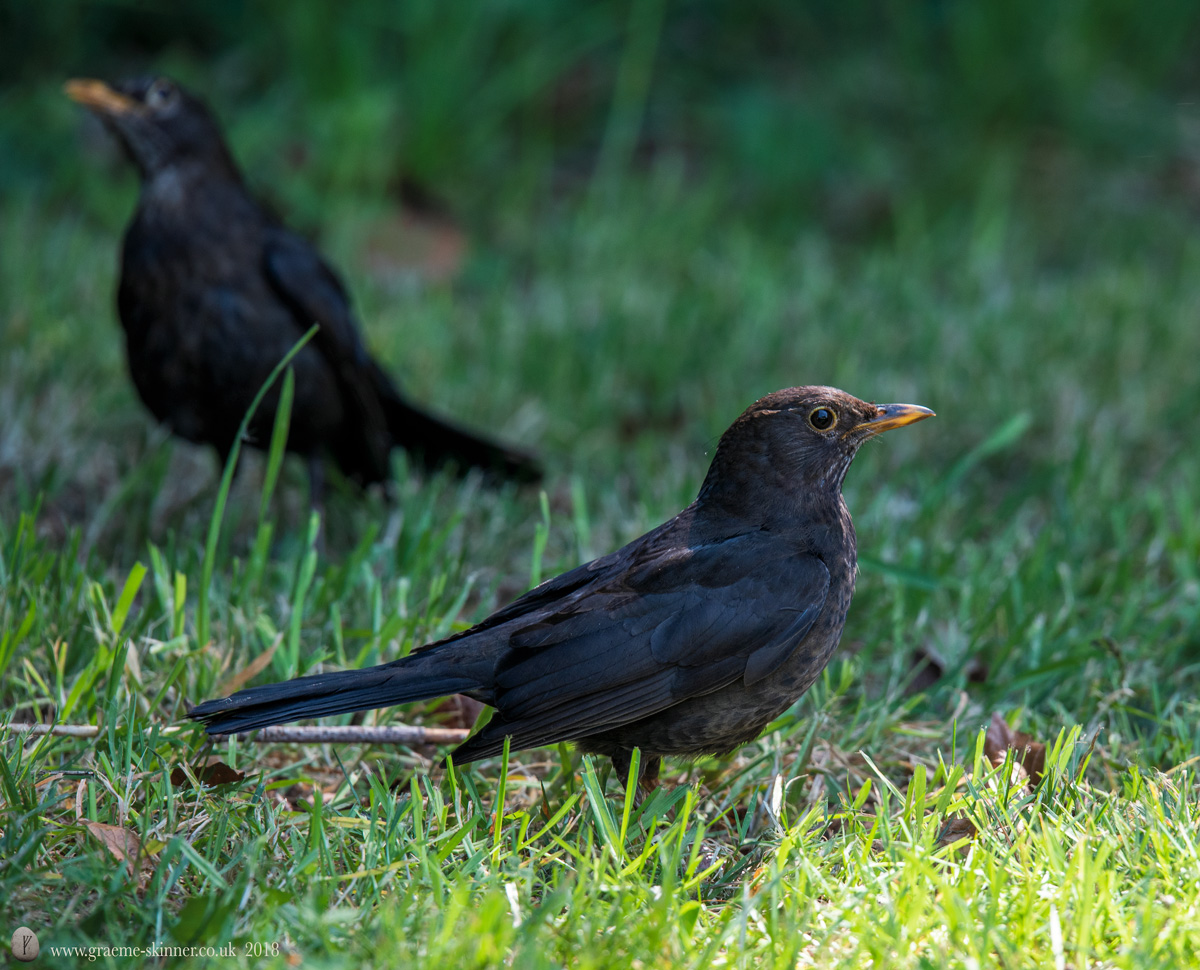 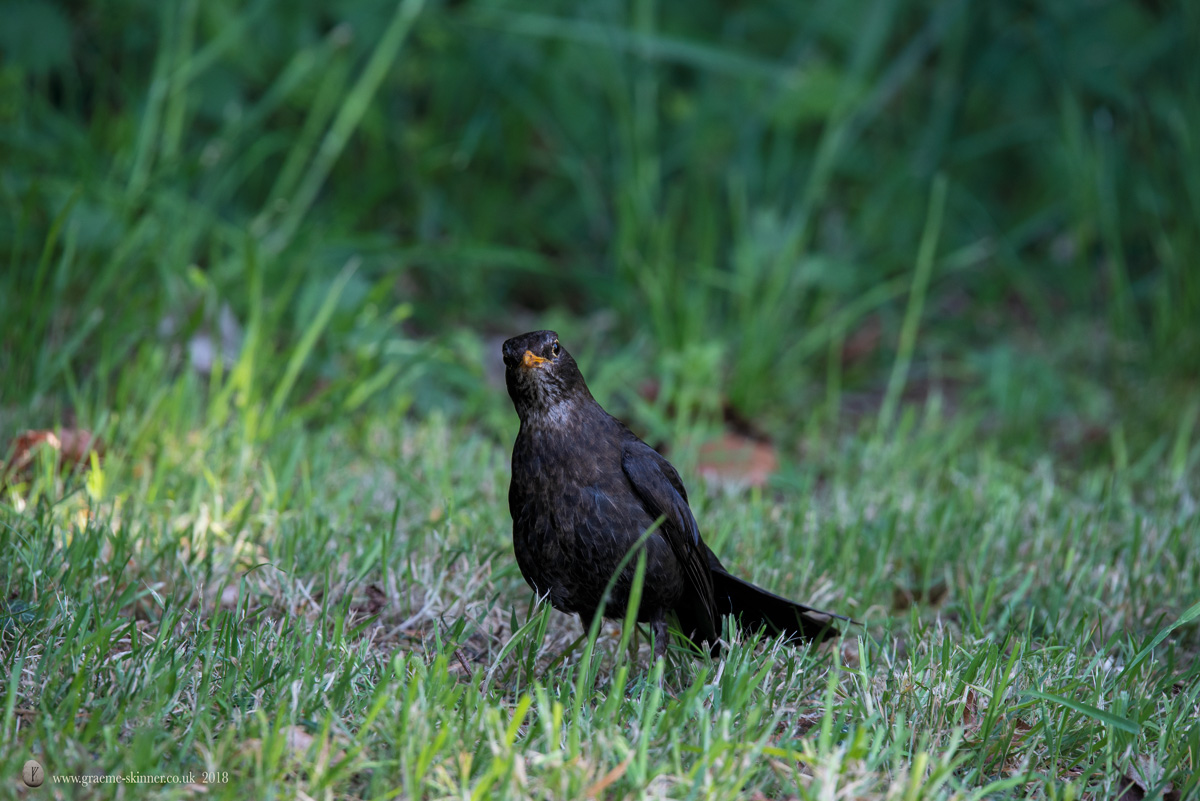