This more we had the alarm set for an early start, our plan had been to go for a wander in the fells and take a photograph or two.We set off from home looking at a crescent Moon dangling in a clear sky above the Pennines and the sky was just starting to brighten, a short while later and we were parking up at Haweswater. The Sun was just starting to light the fell tops with a orange glow and the trip looked promising for a photograph or two 😉

As we walked the light faded and the cloud came in, a short while later nearly all the light had gone and we were left wondering, what happened there then 😉

Anyway, I took a couple of photographs, more for reference than anything else, it’ll be good to return there when the light decides to play along. 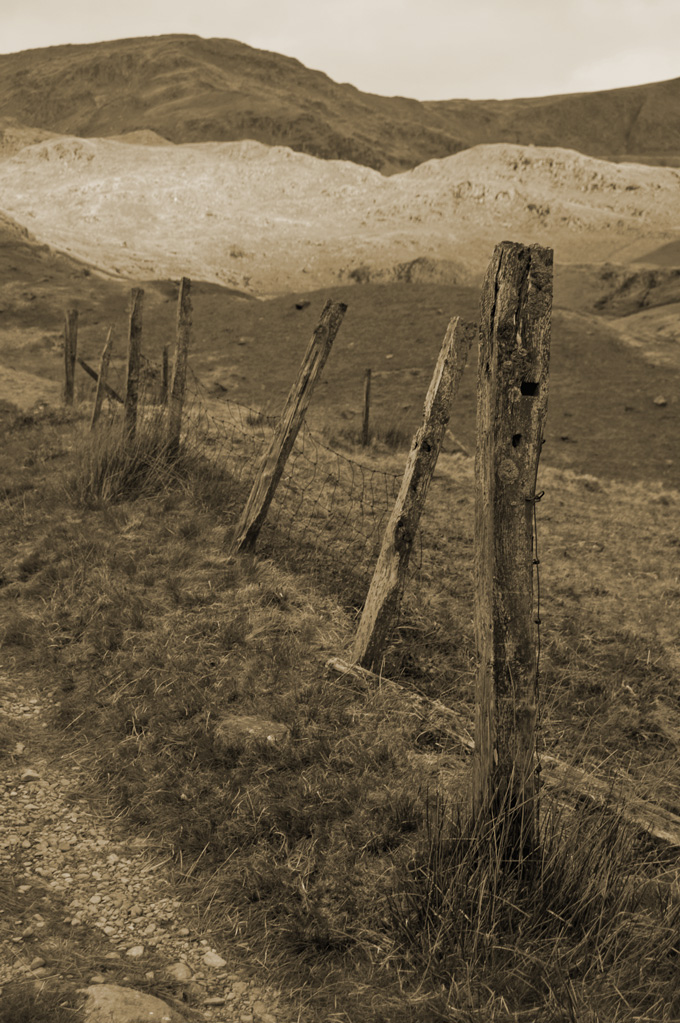 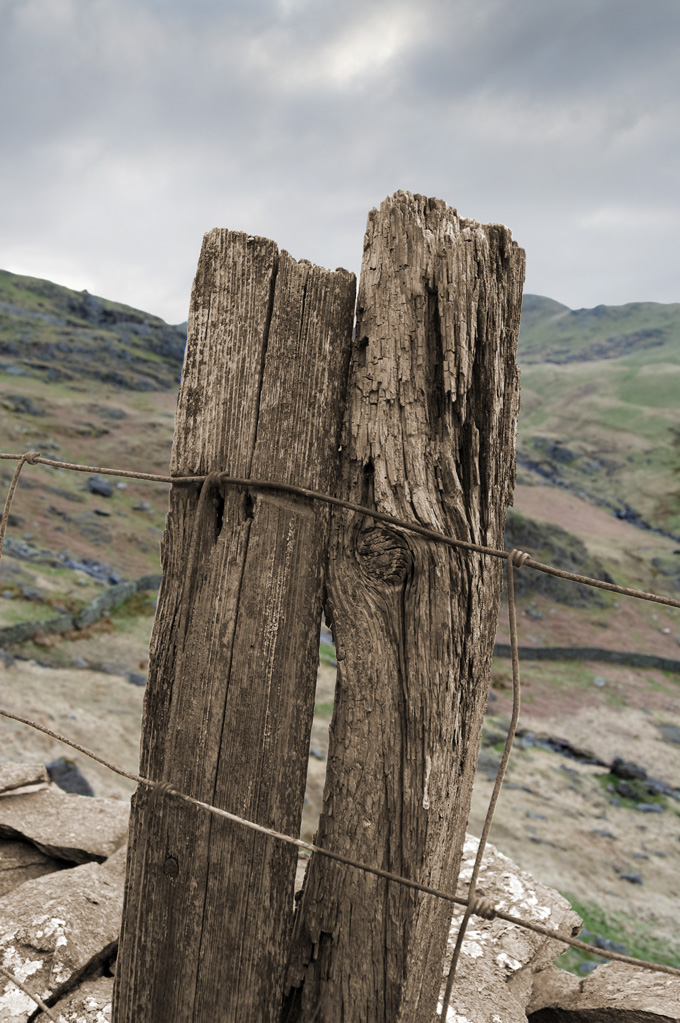 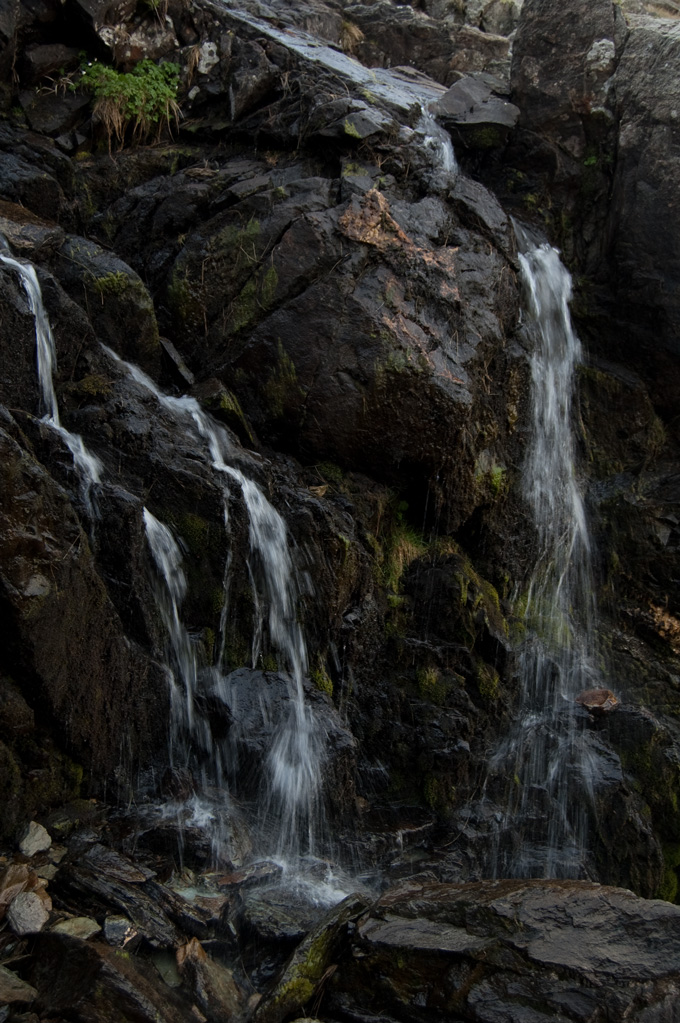 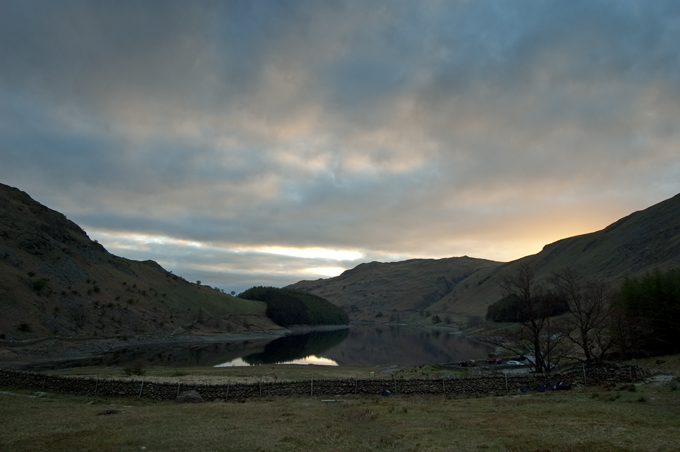 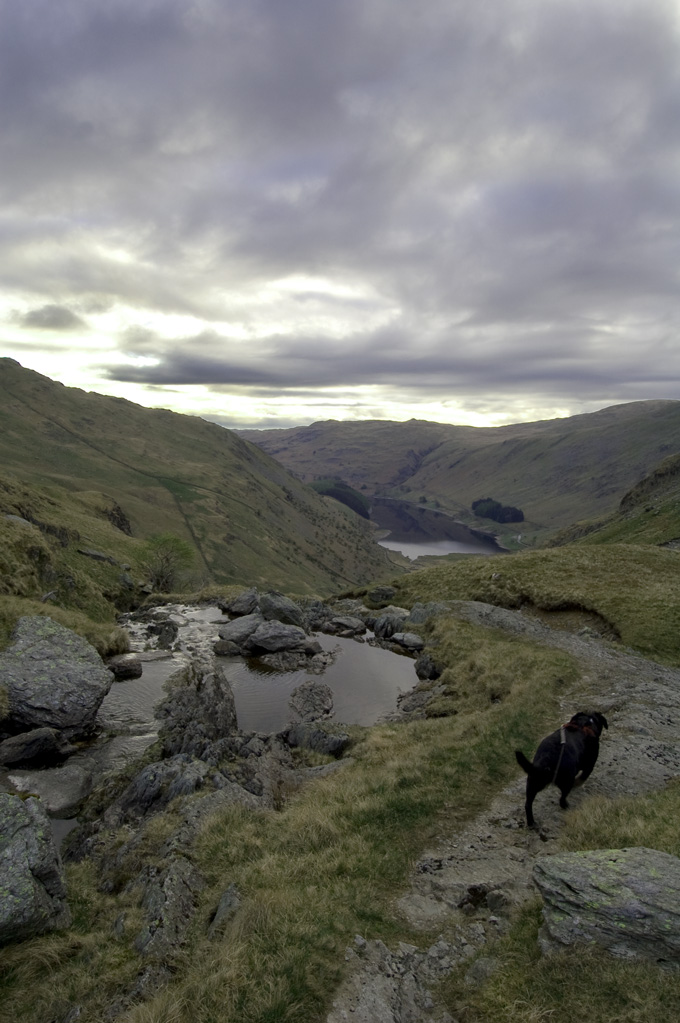