Nor is it the megaMoon, it certainly can’t be referred to as the amazinglysplendoroussparklyMoon. It’s just the Moon, yes it may be a little closer at the moment but you’re not suddenly going to be blinded by looking at it, and it’s certainly not going to start boiling all the fluids in your brain 😉 Having said that, the Moon is super, but then it always is to me 🙂
I decided this morning to take a few early morning photographs of the Moon as it hovered above Blencathra and slowly sank behind it. 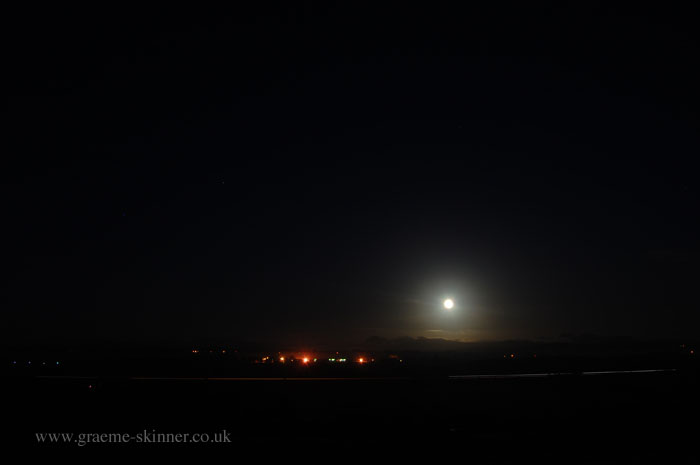 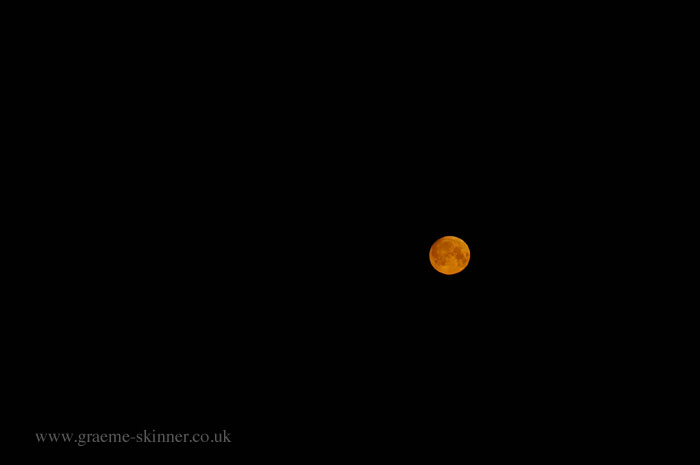 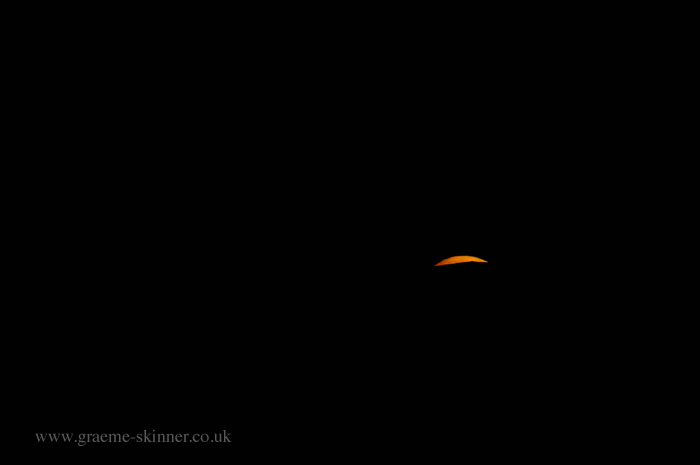 This is the Moon nearly fully behind Blencathra, I quite liked the effect 😉 I also too a few photographs and put them together into an animated gif – 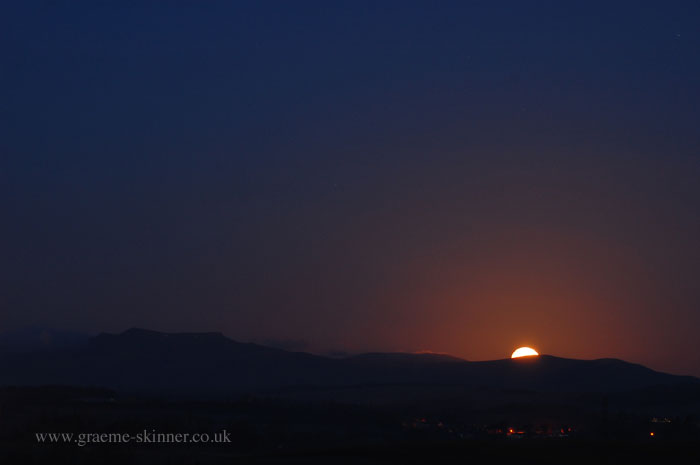 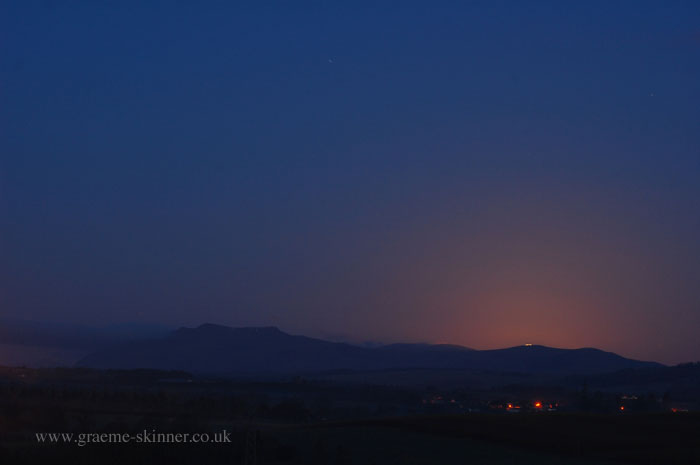 One Thought to “This isn’t the SuperMoon”