Recently I looked through an old album of mine, when I say old I took the photographs in or around 1984 so it’s old to me. Many of the images are terrible, yet there are odd ones which apart from the technical aspects of the images I could have taken them last week.
It’s strange to think that even at the age of 14 I was pointing the camera more at landscapes than people; it is not a decision I regret, photographing people holds no interest for me whereas I can be lost for hours staring through the viewfinder at a craggy hill or crooked tree. Though I say it’s not a decision I regret, it’s also not a decision I can remember making. You’d imagine there would have been some conscious thought on the issue at some point in my past, but I can’t remember any of it. I do remember taking the photographs, and standing for hours in the darkroom trying to work out what the hell I was doing. It is something we’ve lost with digital, the anticipation felt as you agitated a tank of chemicals wondering what the film would contain.
Comparing photographs taken 25 years apart is not something I’m prone to doing, but it is fun to do every once in a while (well every 25 years or so ;-)).
So, here’s a couple of landscapes from my not so distant past… 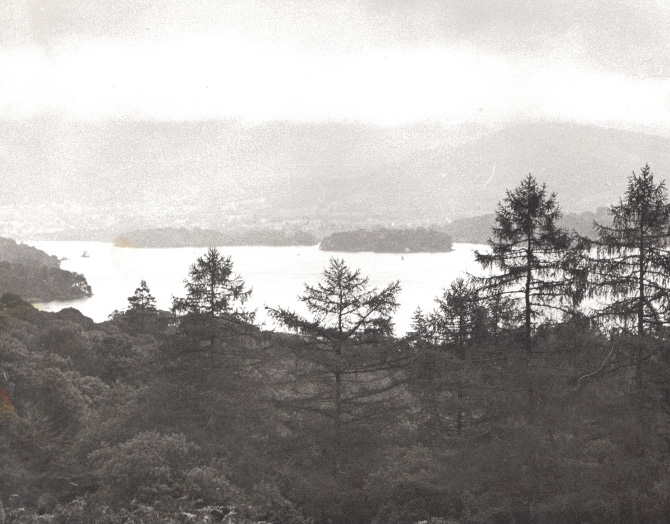 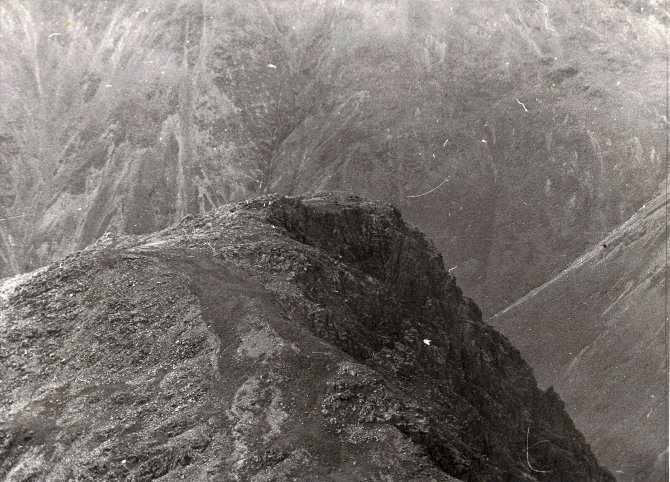 I quite like this one, it’s a scratched print of an unnamed craggy hill somewhere in the Lake District, but it shows where my interests were at the time. Then we come to the more modern photographs (many will have already seen these, but they’re my most recent images). 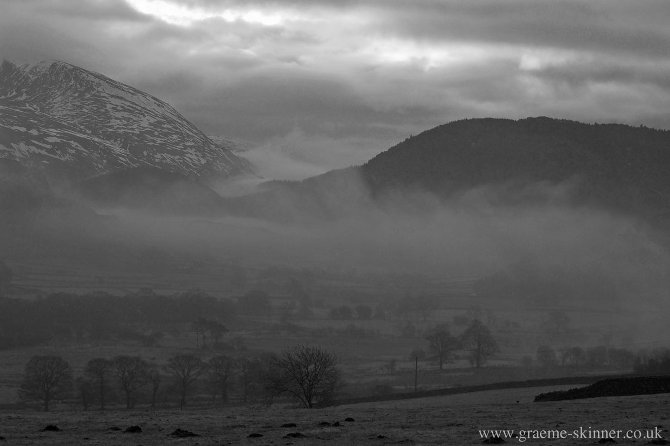 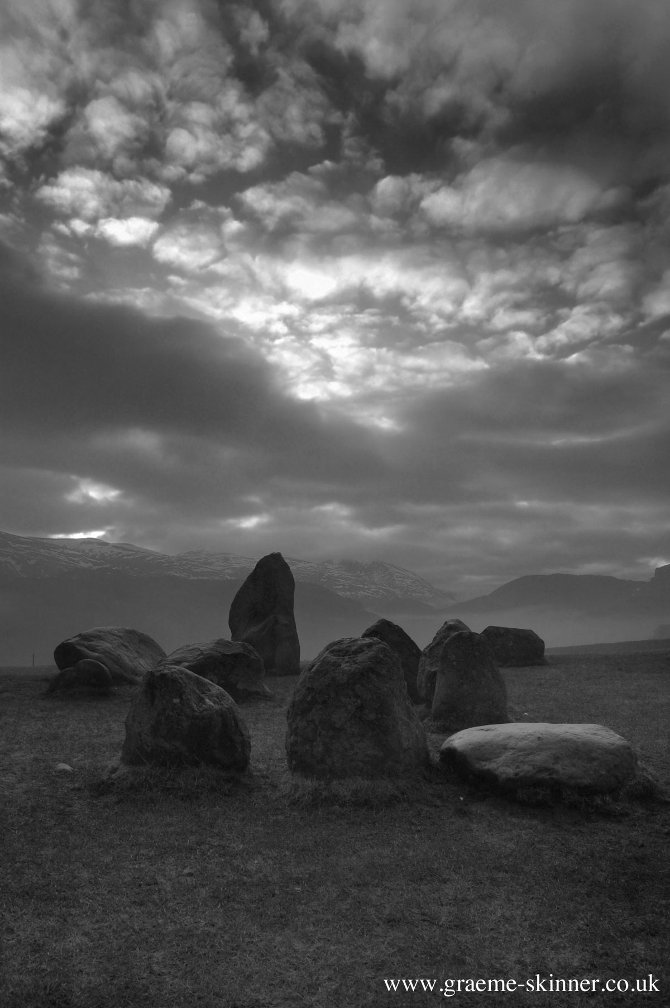 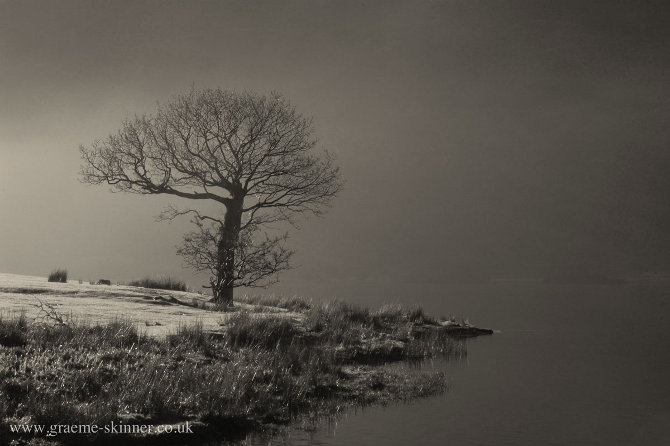