We decided to play around with some stop motion, it’s not something we’ve tried before but it was just a bit of fun.

It all started with watching Morph again, one thing led to another and in the end we decided to make this… Howe in a box.

Now we’ve experimented and know some of the pitfalls we’ll try something else, maybe next time though we’ll need someone who can do voice overs (as it’s not something I’d want to do much of!)

It was fun creating a couple of John Howe illustrations in three dimension (though there were a few little differences). 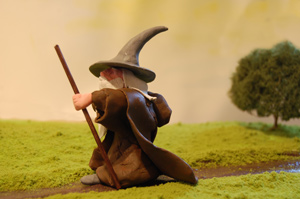 Then there was Bilbo’s front hall by John Howe, and here is our version… 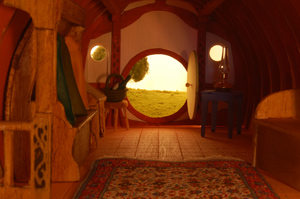