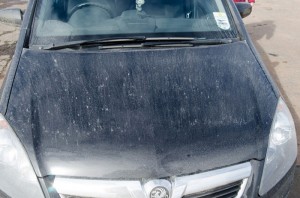 We’d decided to take a short break in Fife to recharge the batteries and celebrate my 21st birthday. So, we made a few arrangements and got ourselves ready for the trip, then it snowed. It didn’t look particularly heavy but our car has issues with a light dusting of snow and we had a few twisty roads to negotiate, the worst parts would be getting off our hill, and getting the cat to the cattery. So, as the council tend to ignore our roads for 99.9% of the year we went out with shovels and spread grit over quite a considerable distance to ensure our car would get to the main road at least. We contacted the cattery (Lowood Kennels, Armathwaite 01768896636) and they offered to come out in a 4×4 to meet us which was handy 😉 In the end we were headed North a couple of hours late but at least we were moving in the right direction. The roads were interesting, with mist/spray from trucks/swirling snow flurries, the black car was quickly coloured light grey thanks to all the spray, but at least we got to our accommodation – Bag End 🙂 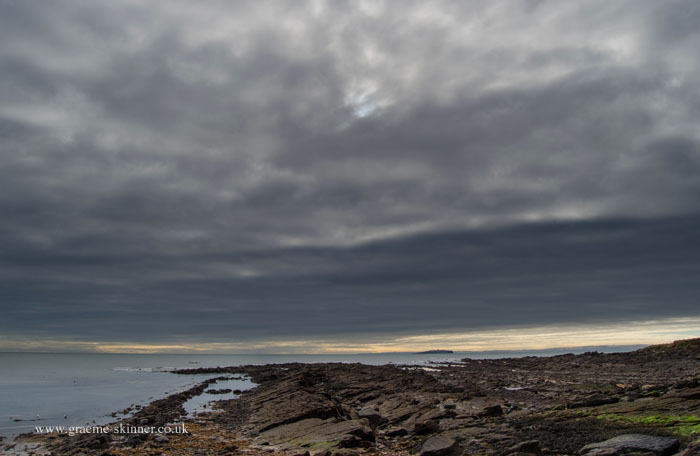 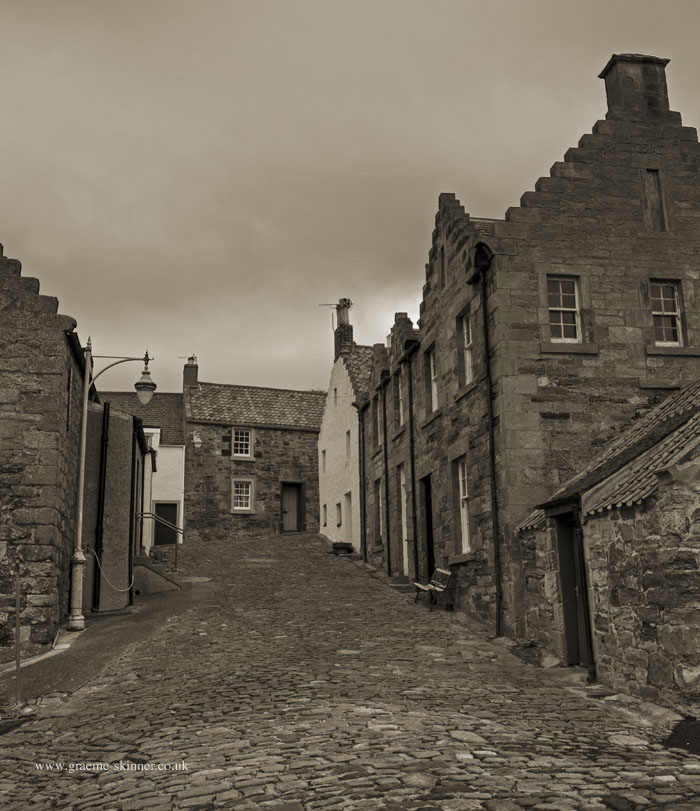 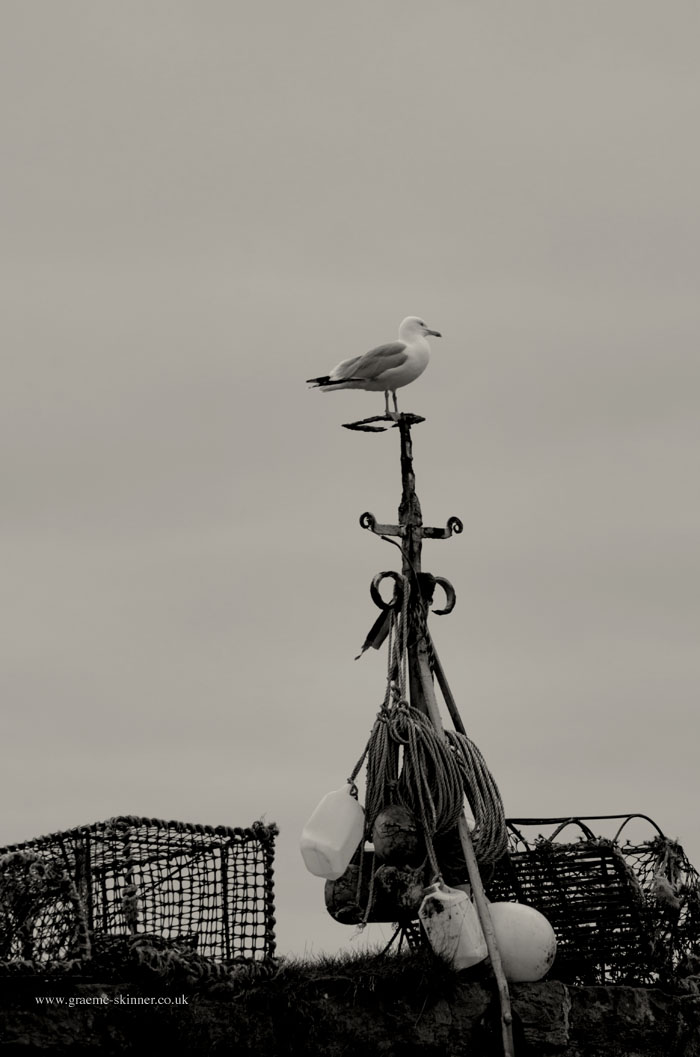 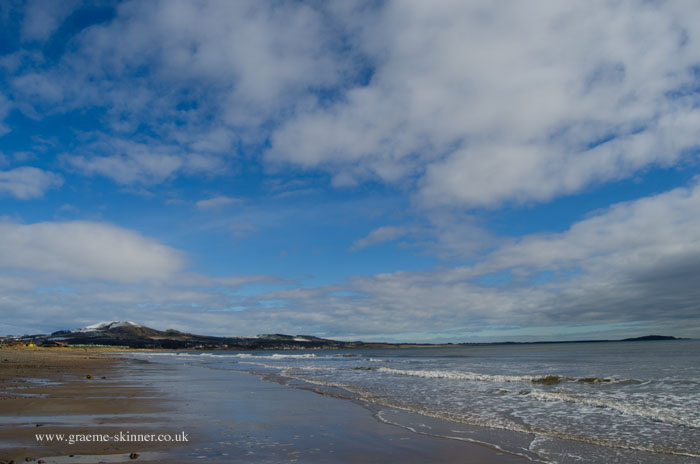 The next day saw us twice on West Sands at St Andrews, first of all we visited without our normal camera gear (well, apart from the cameras on our phones) so we could run accompanied by the Chariots of Fire music 😉 Then we returned for a more leisurely wander. 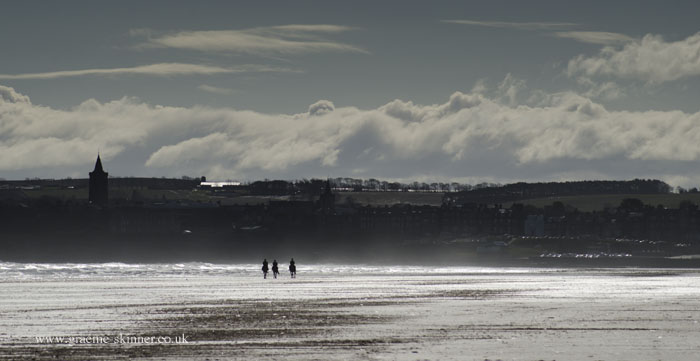 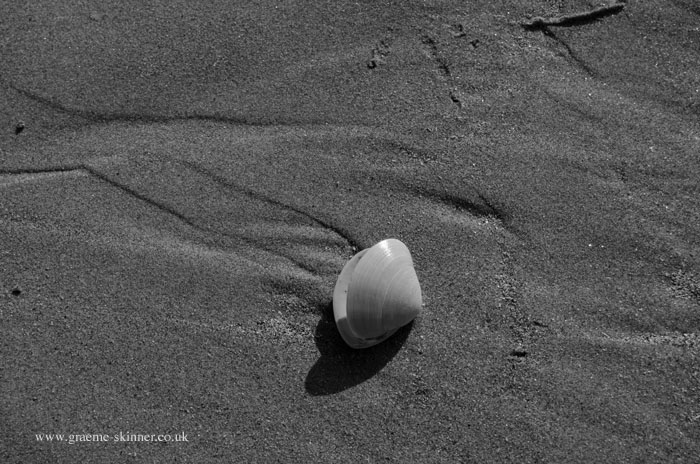 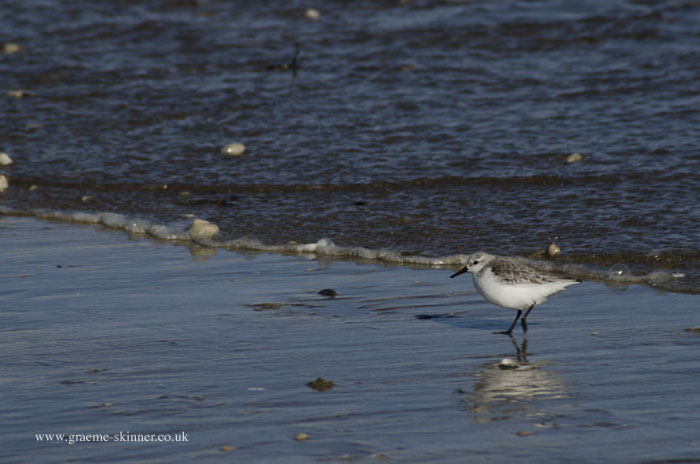 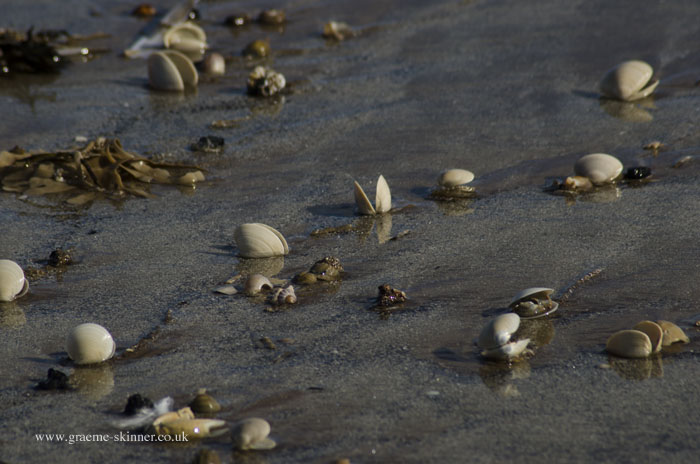 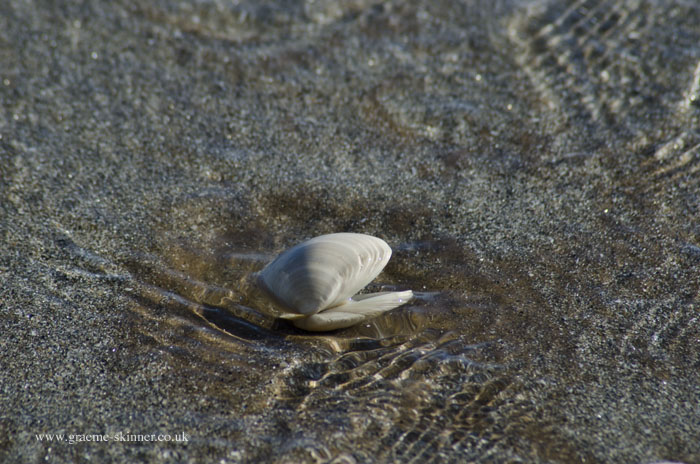 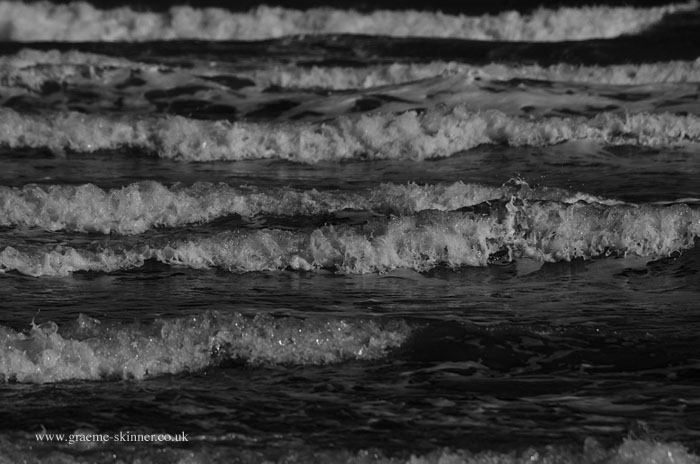 While we wandered we noticed the jets from RAF Leuchars were having a play, and after we left St Andrews we paused near the runway to see them coming in (and out again) 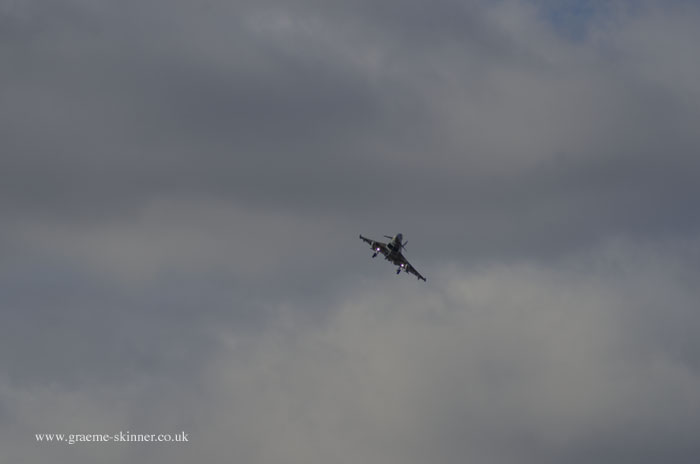 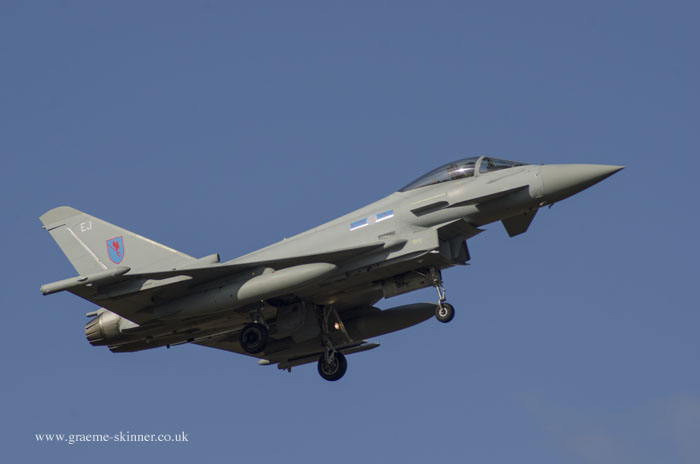 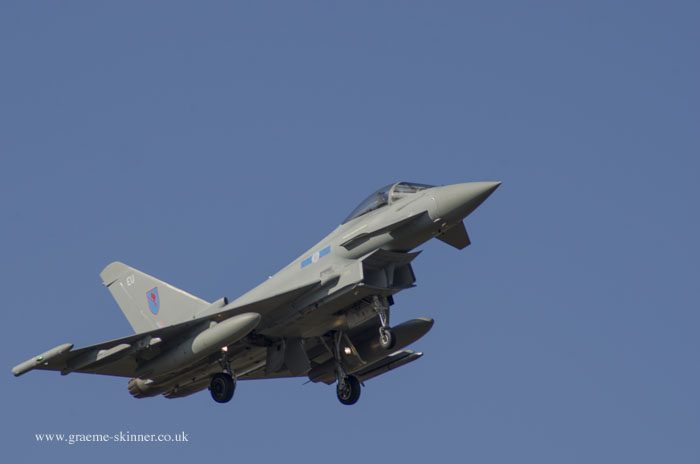 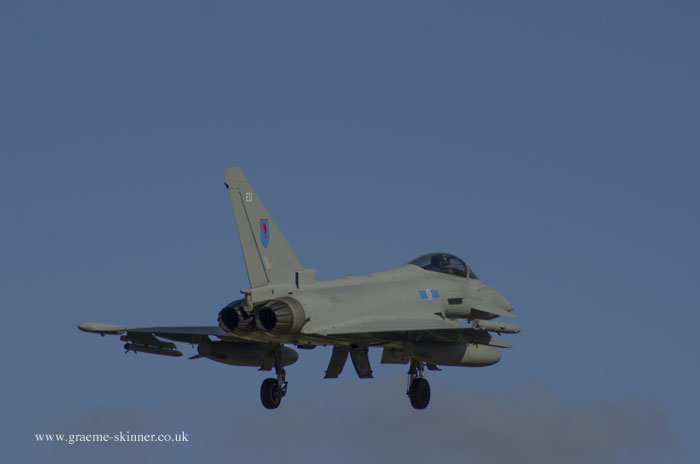 Thursday saw us visiting Cambo Estate as they had advertised a large snowdrop/garden display which sounded good for a wander, and it was 😉 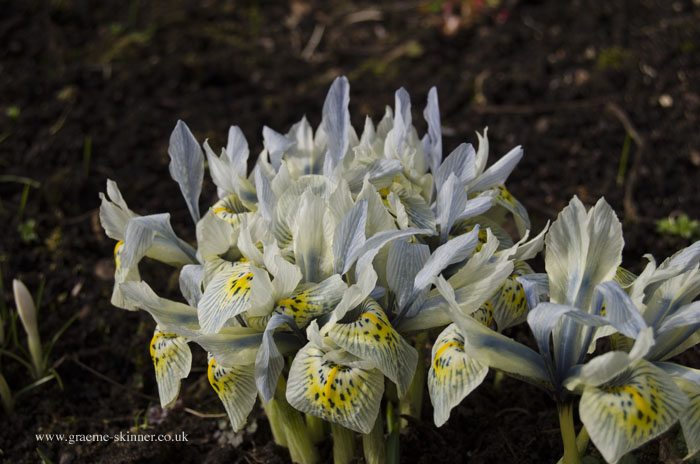 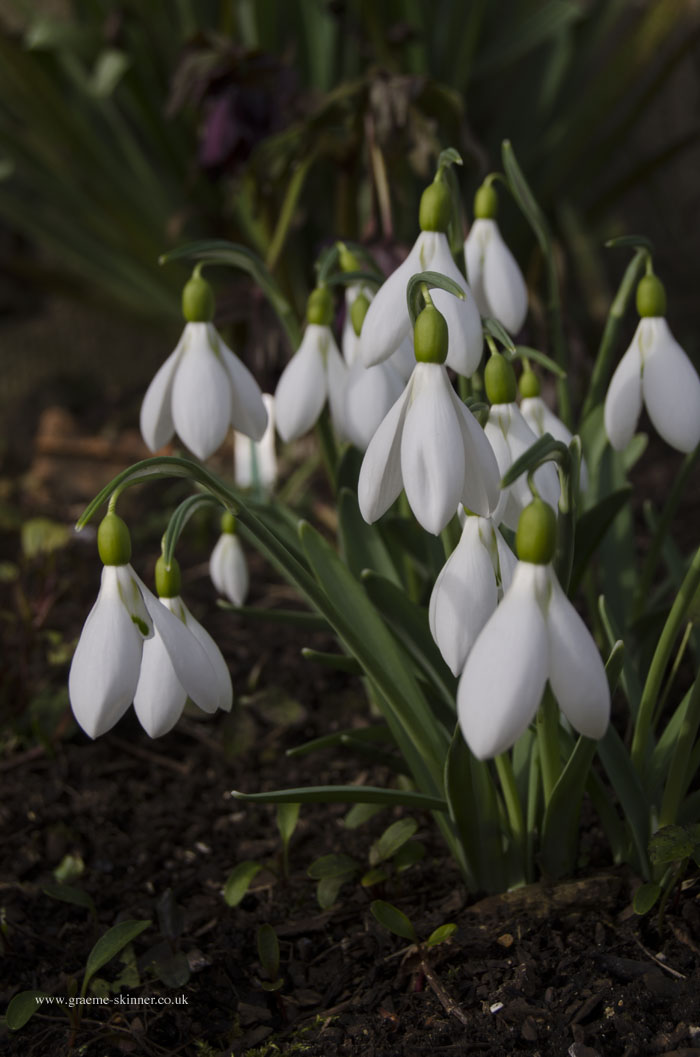 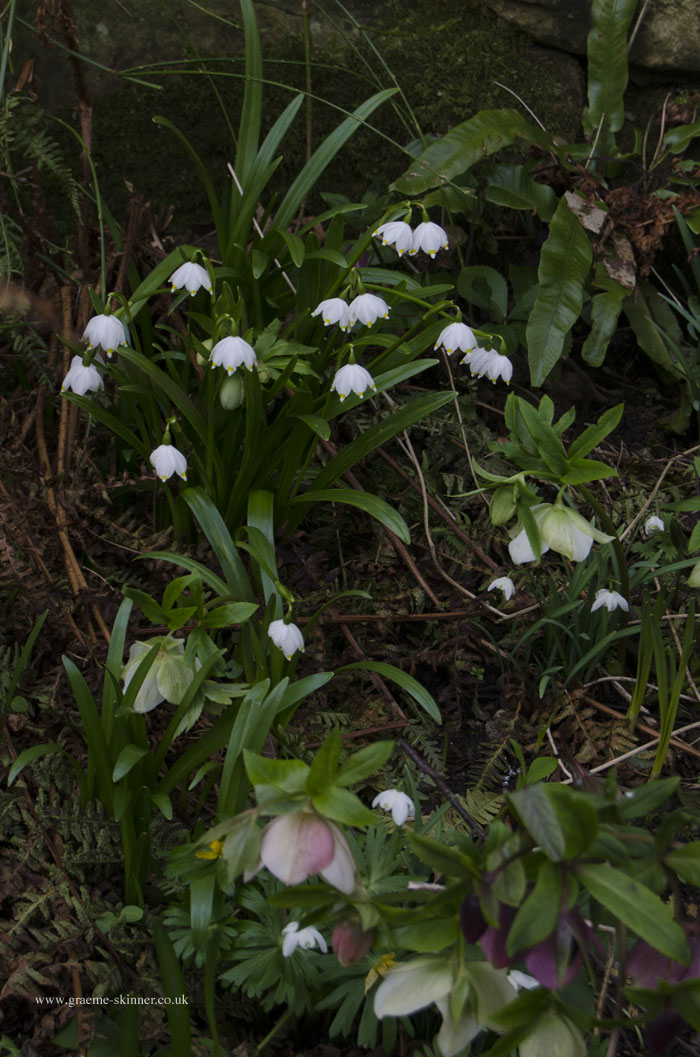 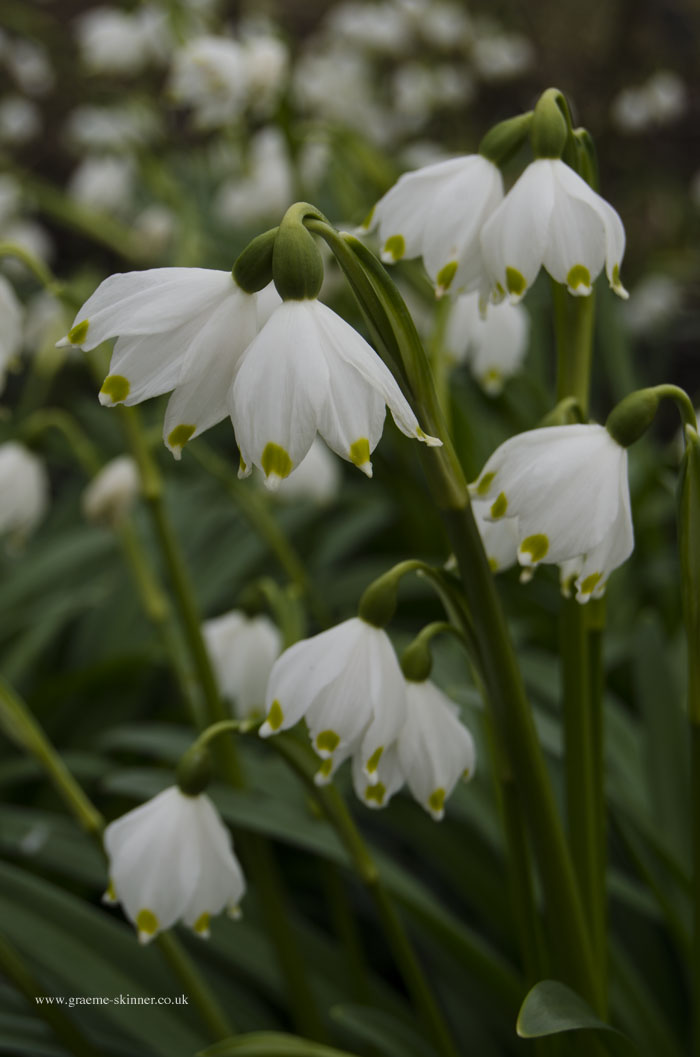 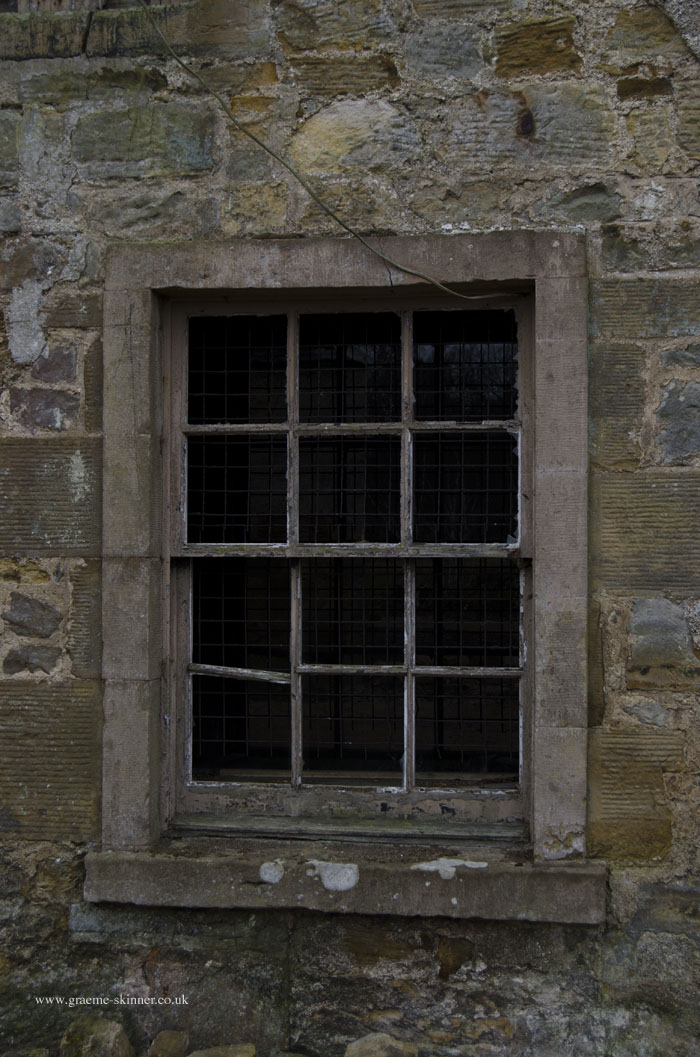 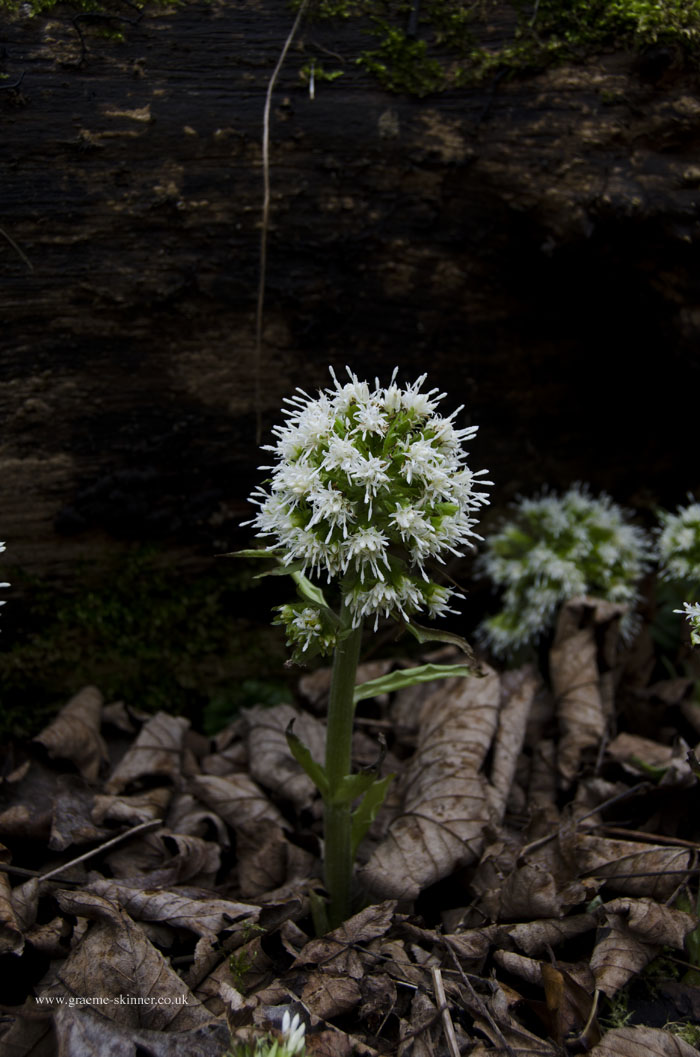 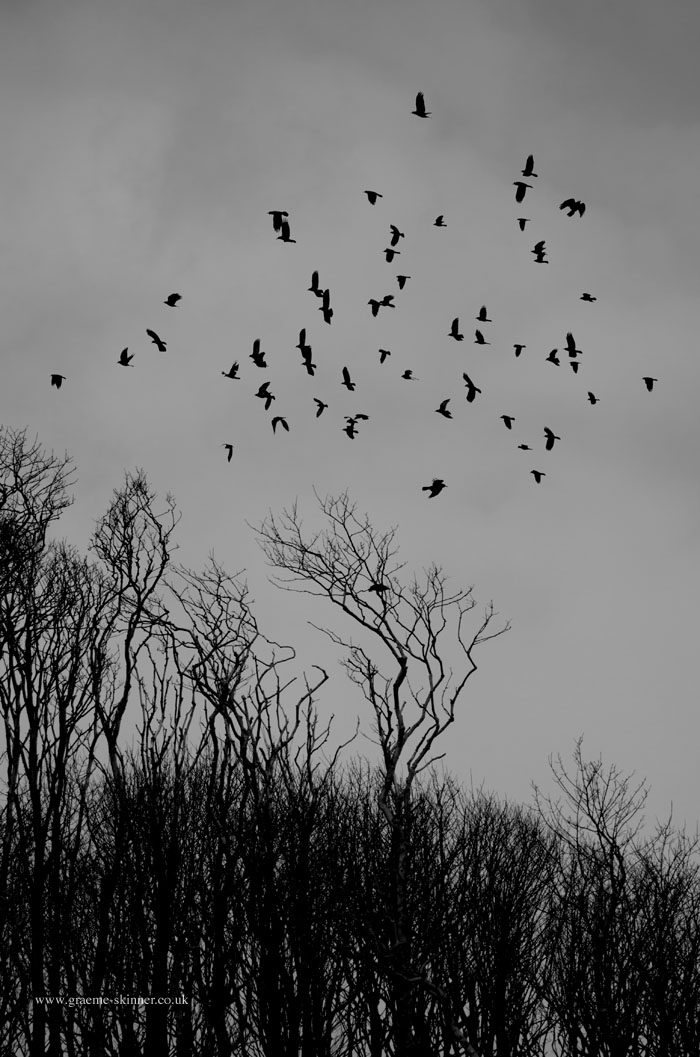 Then we came home 🙁 we did see a nice sunset after we got home though, so it wasn’t all bad… 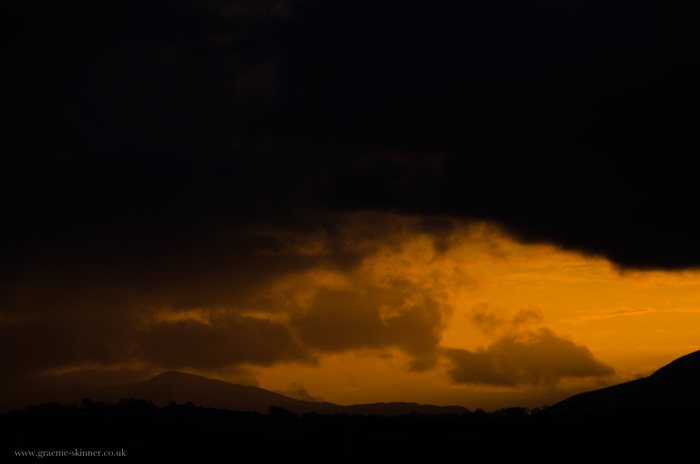